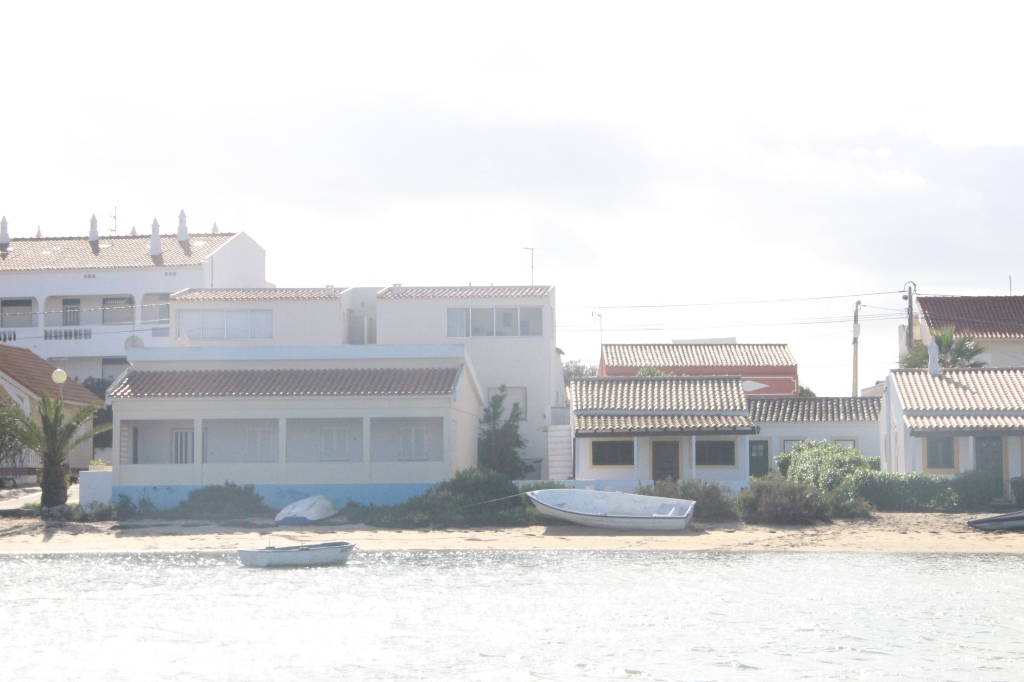 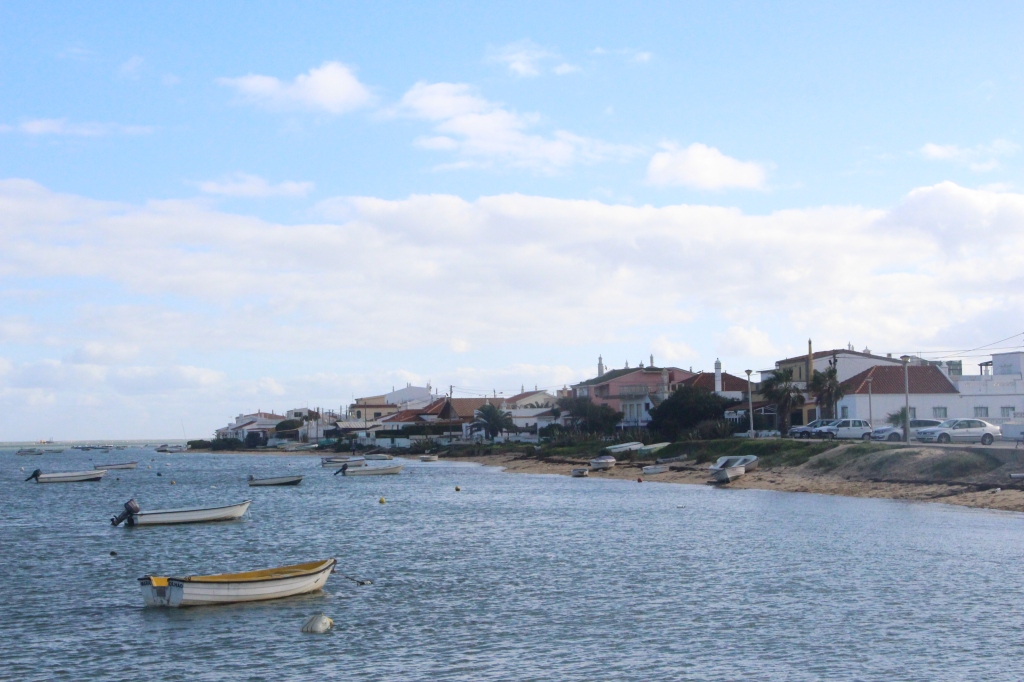 Our private boat tour of the Ria Formosa lagoon in the Algarve region of southern Portugal, just outside of downtown Faro (it wasn’t *supposed* to be private, but because it’s the off season, and apparently other people aren’t as enthusiastic about boat rides in January as we are, it became private =D). It was BEAUTIFUL. And so fascinating! The tides vary so much within a day that entire islands come and go in hours. During our trip, the tide was rising – it looked as if we were in the middle of a vast ocean. Then mere hours later from the shore, we could look out and see that ocean now a maze of thin waterways divided by masses of land. And the birds! There were so many, most of which had simply migrated for the winter and would soon return to their homes across the world in Africa, Europe, and beyond.

Our tour guide took us out to the very edge to the thin strip of sand that is Faro Beach. We were able to park the boat and walk across the land to the other side, the beach, to see the ocean. I’ve never seen such powerful waves. They were alive, alive like the entire ecosystem.