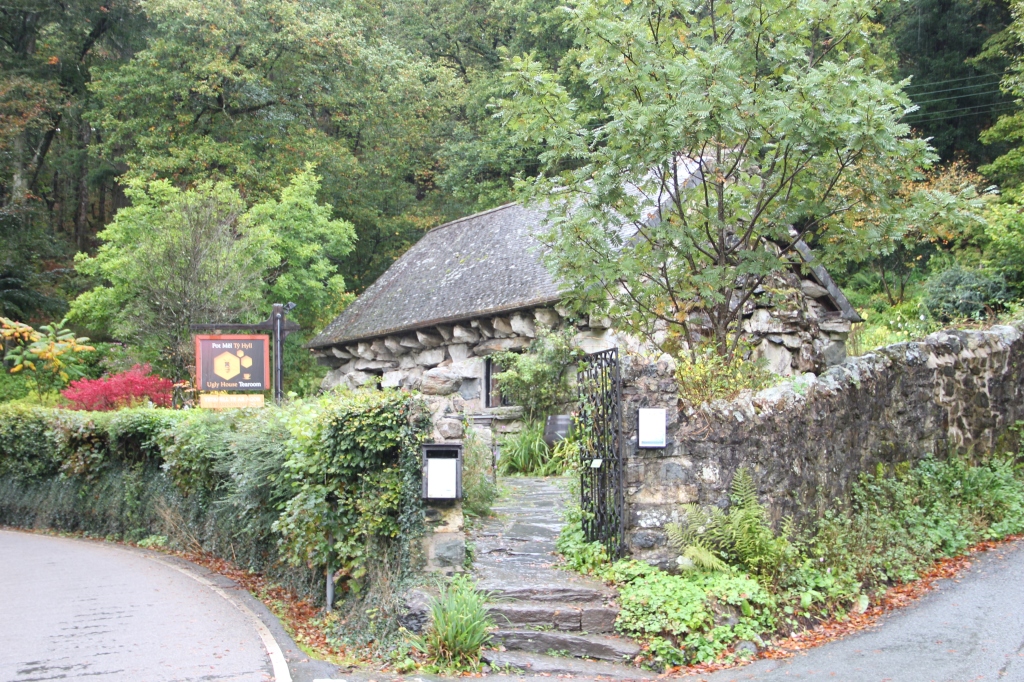 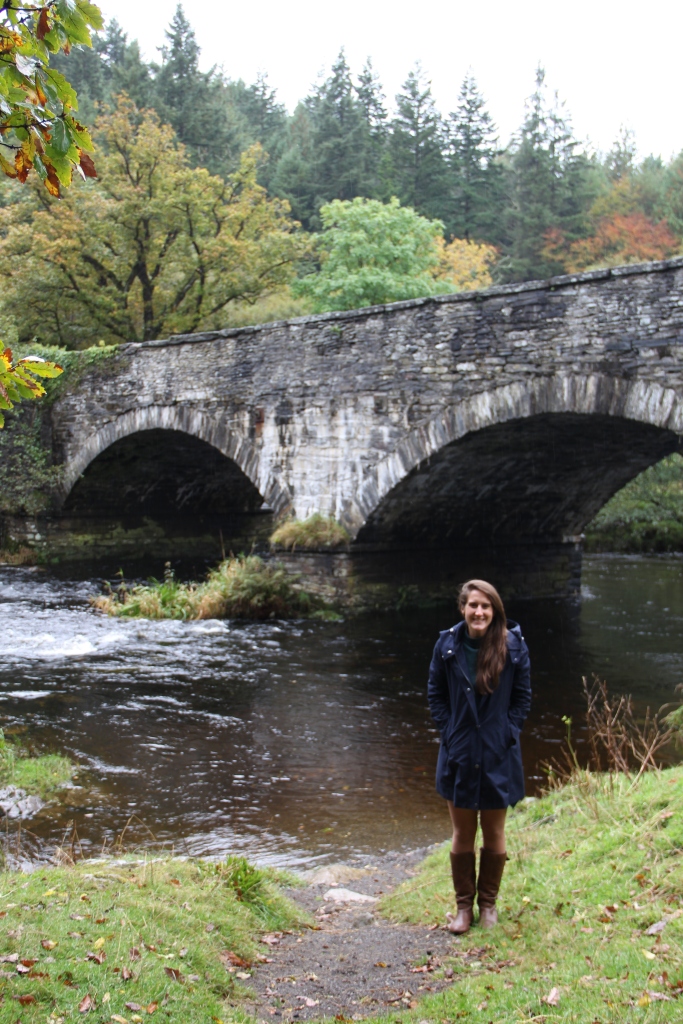 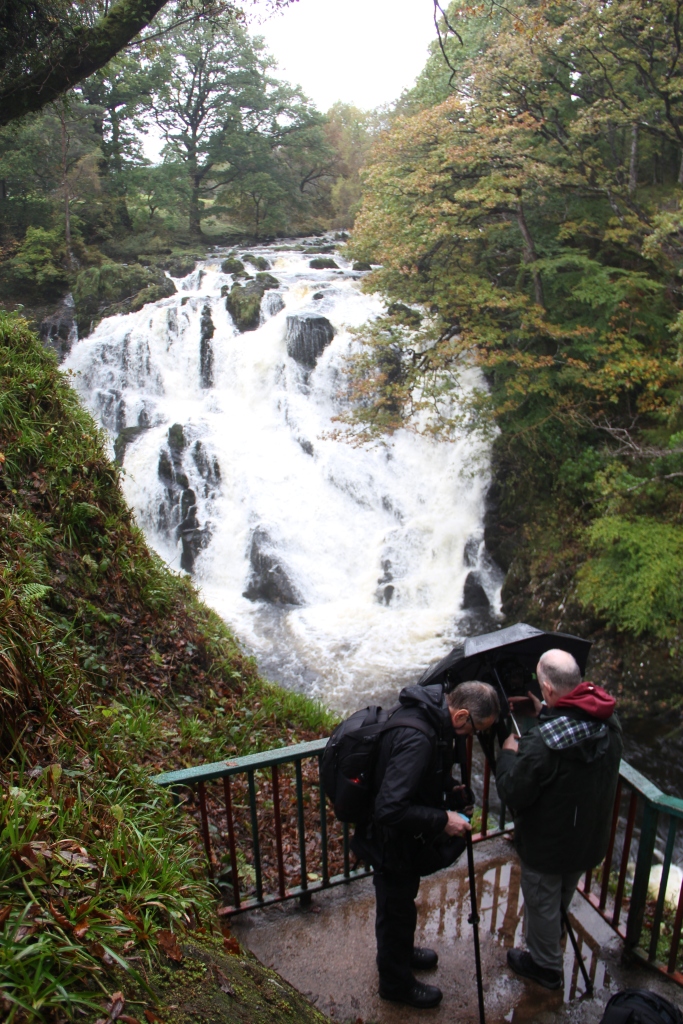 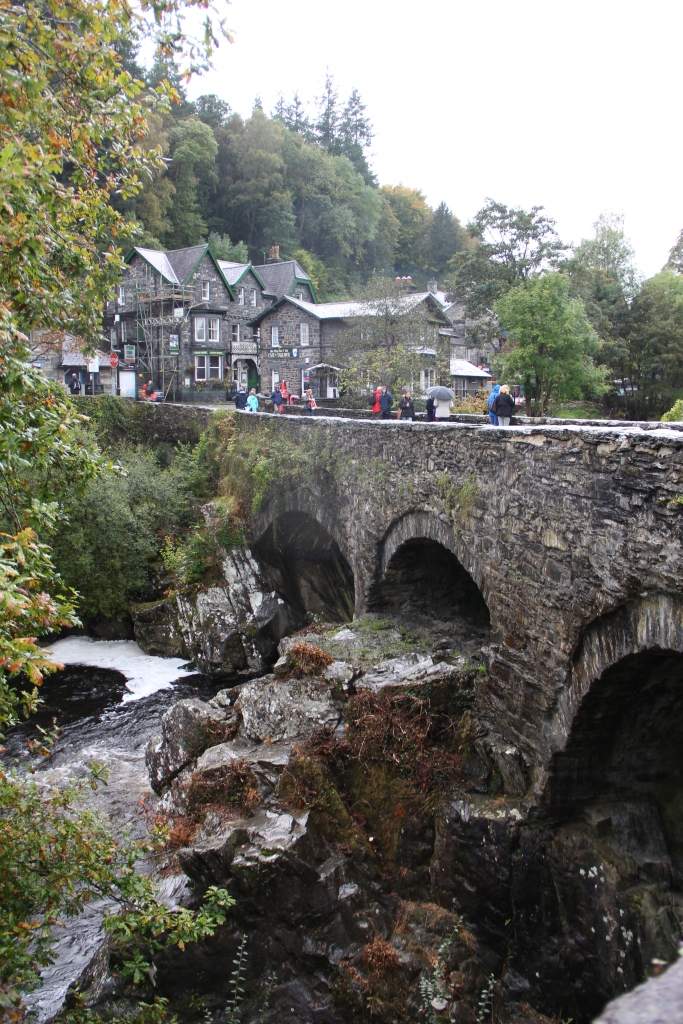 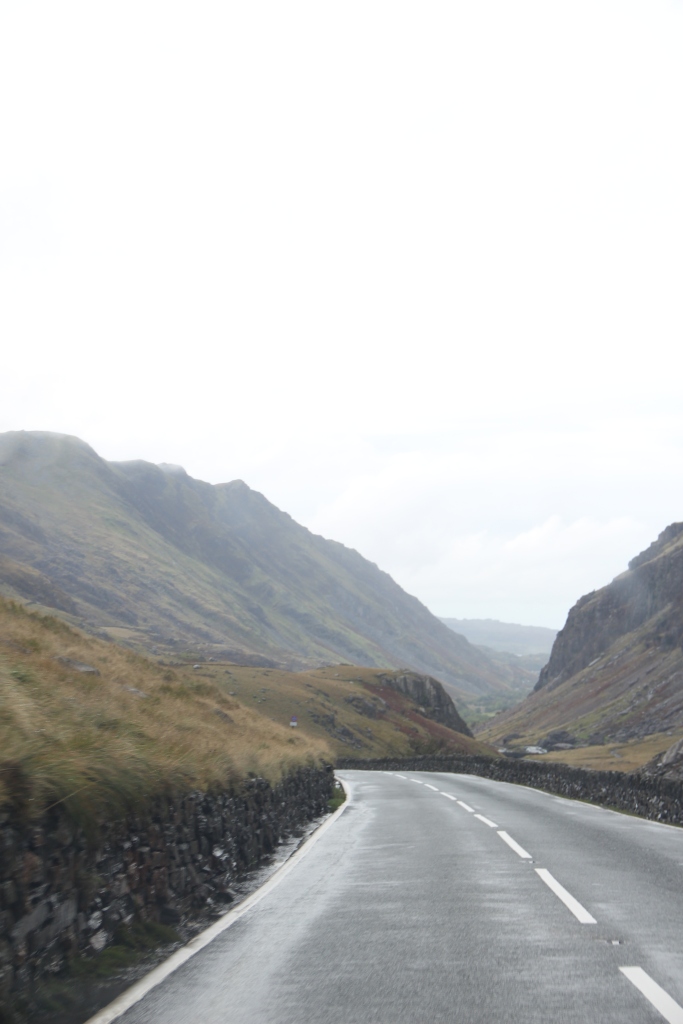 Spent the weekend in a fairytale land, chasing fairies through the grass, searching for dragons in the mountains. Wales was a green, grey fantasy, the kind of place that calls you outside, in the rain.

First, Tŷ Hyll, the Ugly House, a place with an unknown history. Though, rumor has it, it may have been constructed under an old Welsh Law, which stated that if you could build a house from scratch and have smoke coming through the chimney within 24 hours, you could own the house and work the land within an axe-throw of the property. Others reckon it was built by thieves, who were keen to take advantage of the location deep in the forest. History aside, the present day house is charming, exactly the sort of place you imagine yourself stumbling into for a hot meal after you’ve spent the day travelling from the Shire or King’s Landing. We sat by the fire for a traditional Welsh afternoon tea, complete with Welsh cakes and barabrith.

When we left the house, it was raining, but we were intrigued by a small trail behind it and it’s potential to lead to nearby waterfalls. So we set off in the rain, improperly dressed for the mud that lay ahead. I just remember how green it all was. We wandered along the river, through a field of sheep and white horses, which I was convinced were secret unicorns. The rain didn’t even matter (though I did nearly ruin my boots in the quicksand/mud).

Eventually, we made it to Swallow Falls, a secret spot concealed in the trees across from the main viewing platform. They were loud and large, but we weren’t able to get a real sense of just how loud and large they were until nearly an hour later when we had walked back to our car and drove a mile down the road to the tourist viewing spot – that was an incredible view, though it was much more crowded there. We were happy to have done both the walk and platform; both had something to offer.

Then, from the falls, it was only a short journey down the road to the little town of Betws-y-coed, one of two villages built in the heart of actual Snowdonia National Park. We parked our car to wander for a bit, but didn’t stay too long. It was cute, very photogenic, and full of very narrow (and very crowded streets). We did at least stop at a little gift shop in the center to buy a traditional Welsh wooden “love spoon” to bring home.

It took about an hour after that to drive from Betws-y-coes in the east back across Snowdonia to Caernarfon in the west. Miles of grass, stone, water, goats, fog. Nothing. Mountains. We couldn’t go the entire way without stopping; it was too beautiful not to stop. Someday, we’ll come back and hike Mount Snowdon. For now, I’m happy to have had this taste.

One response to “Snowdonia”