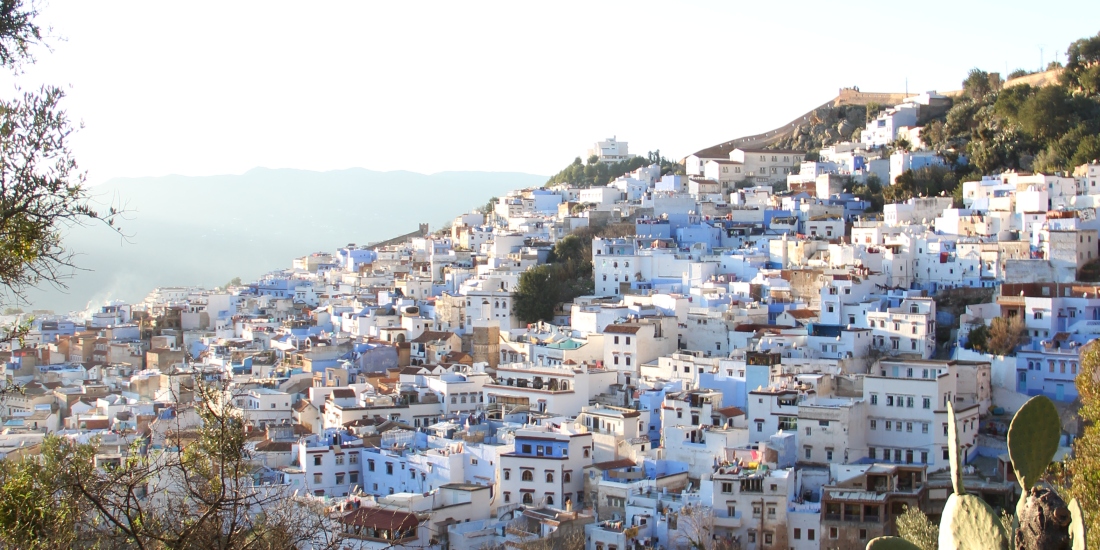 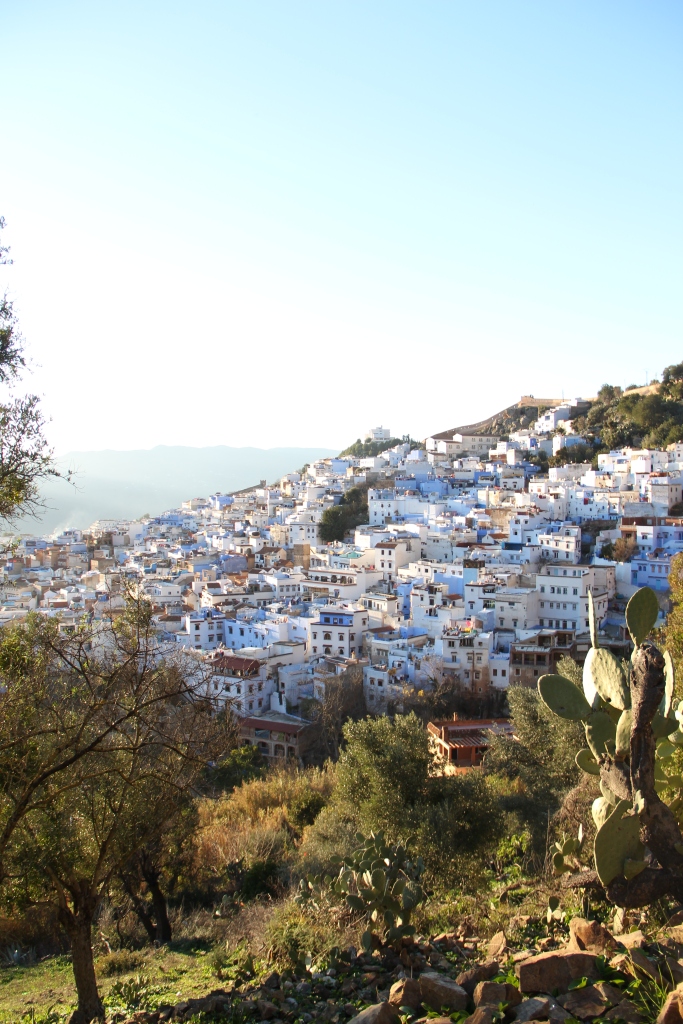 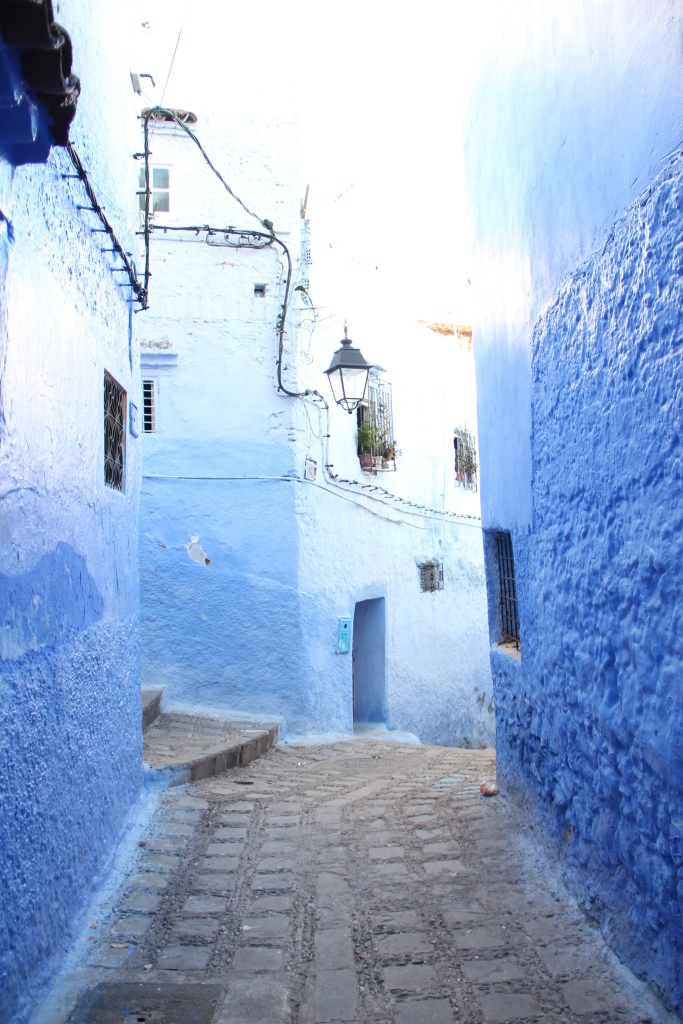 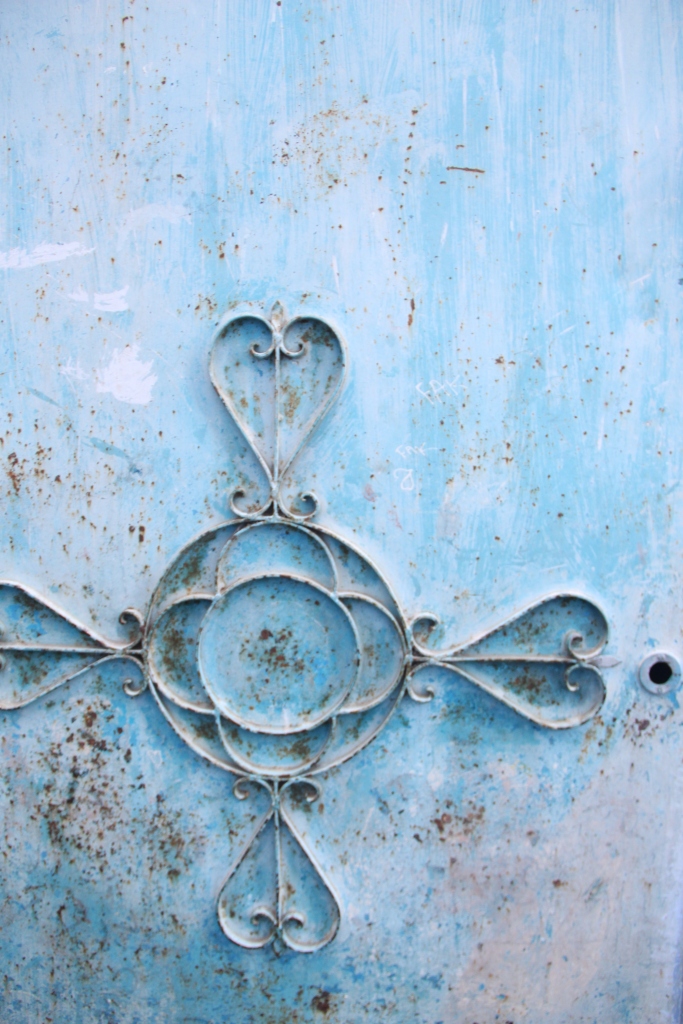 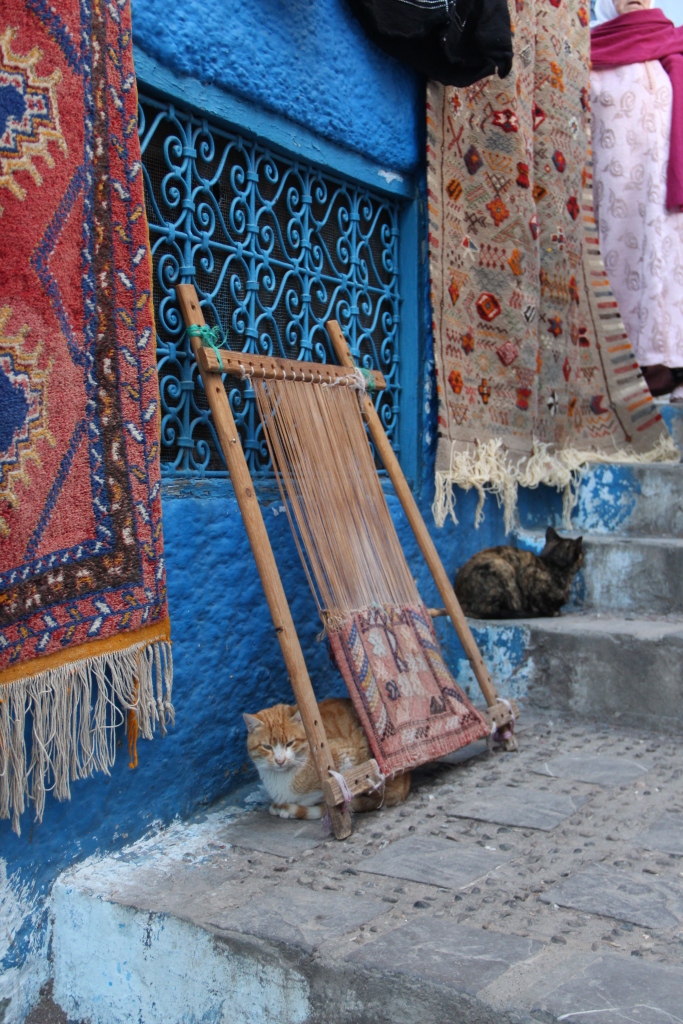 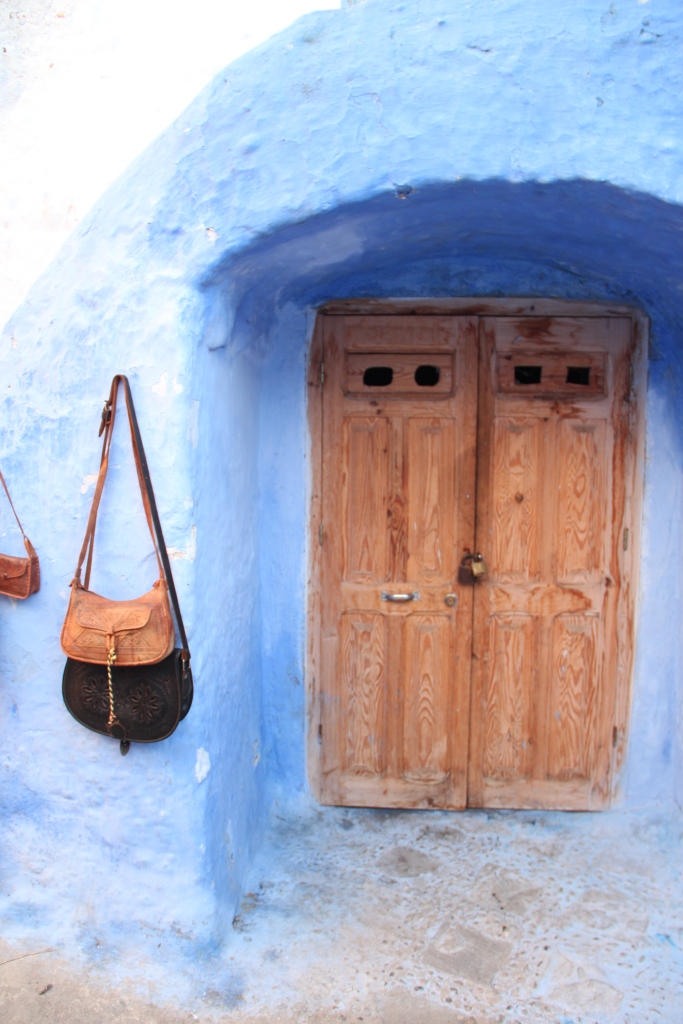 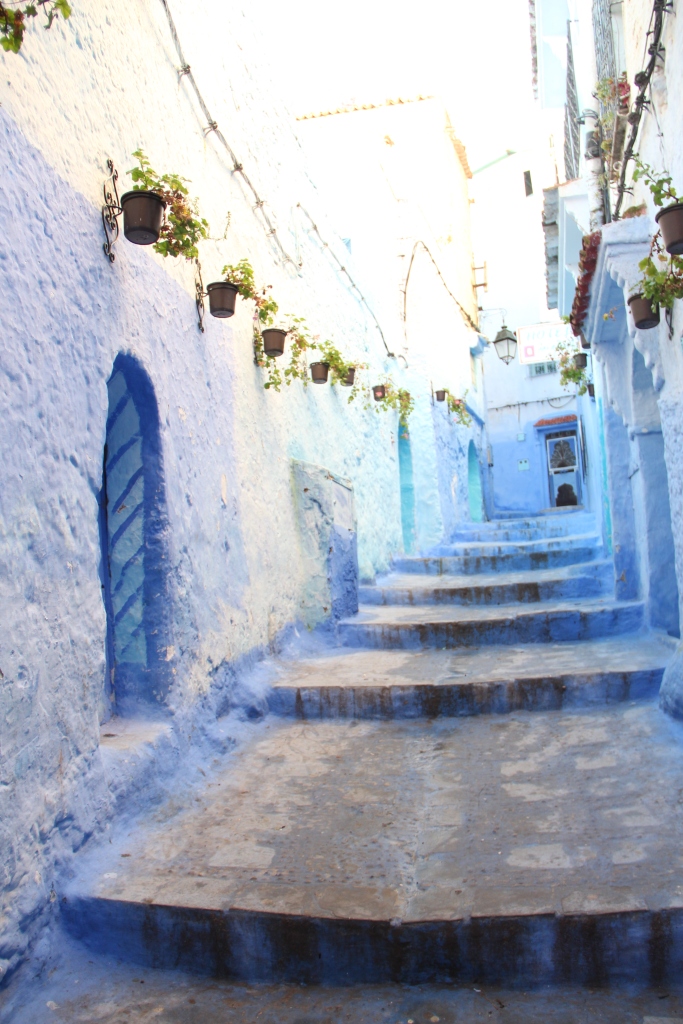 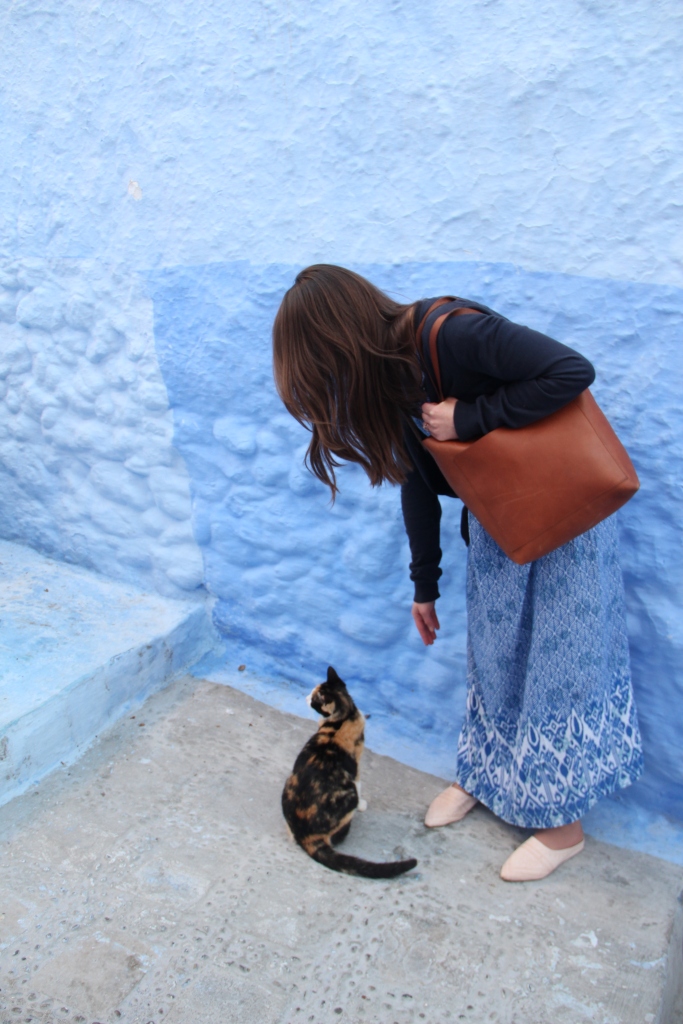 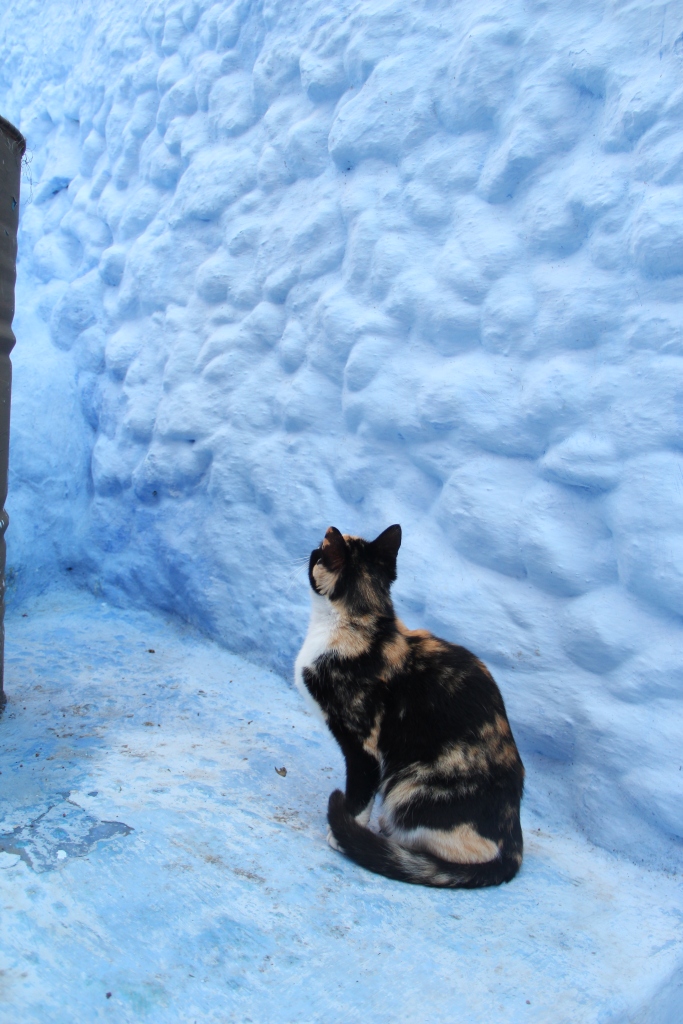 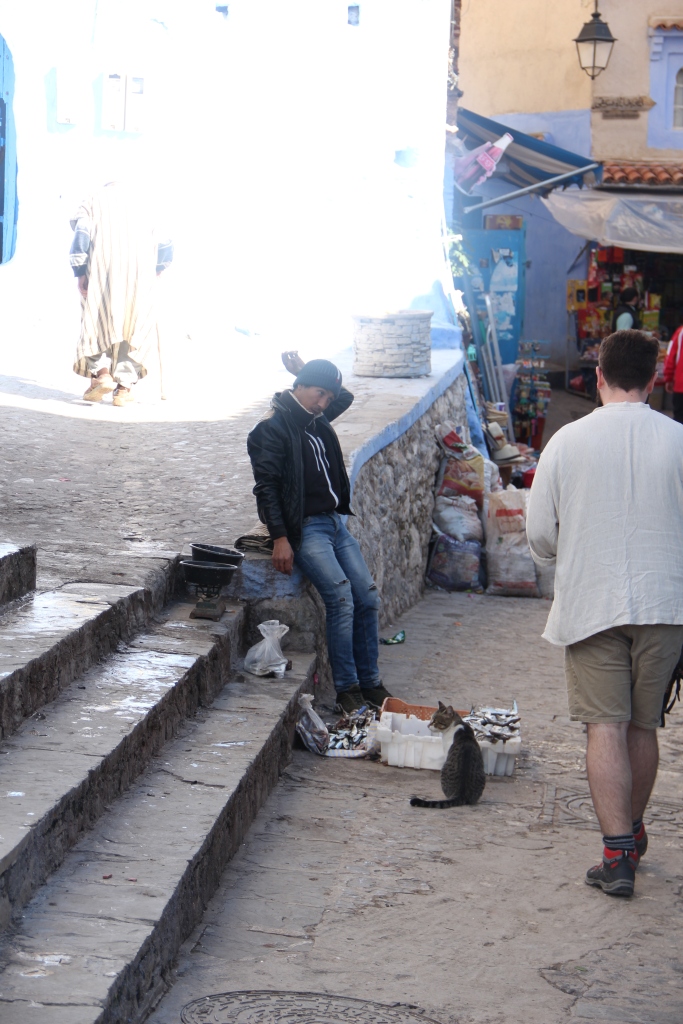 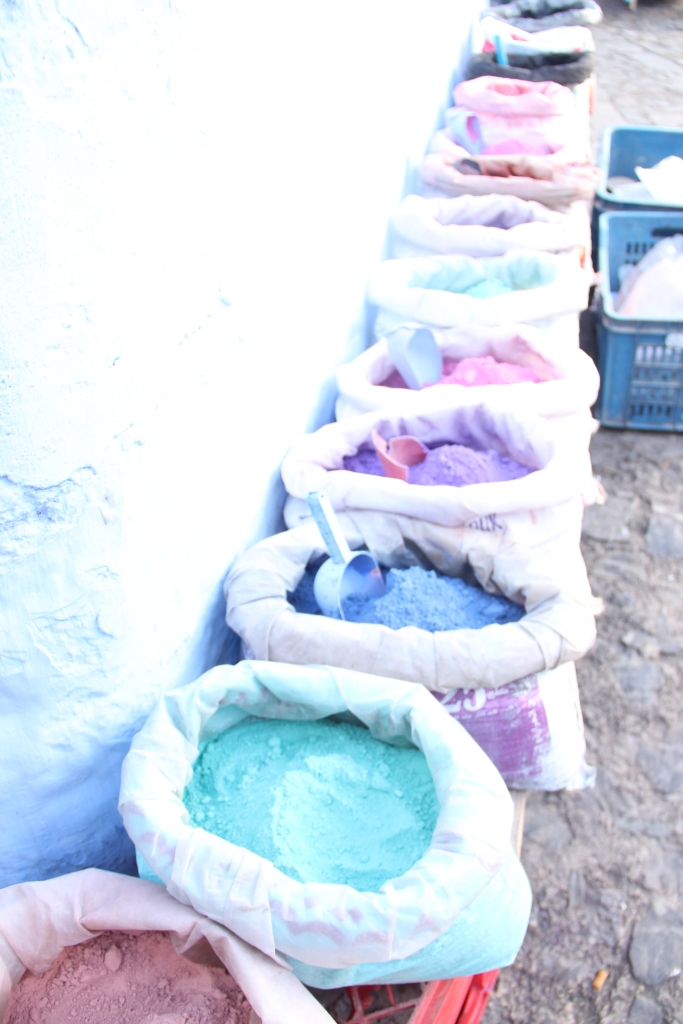 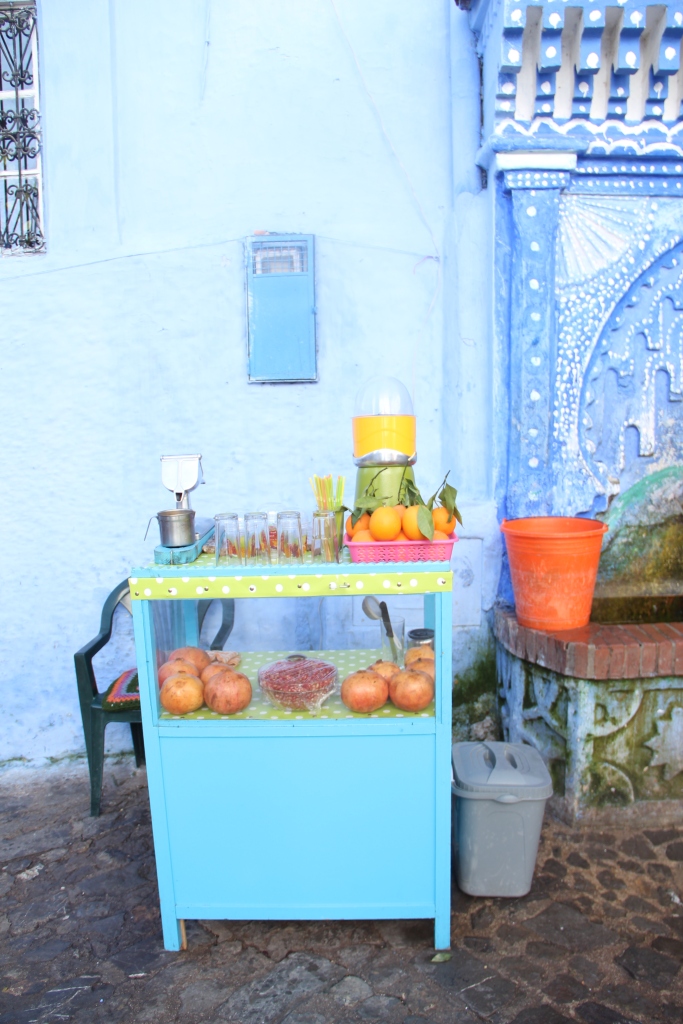 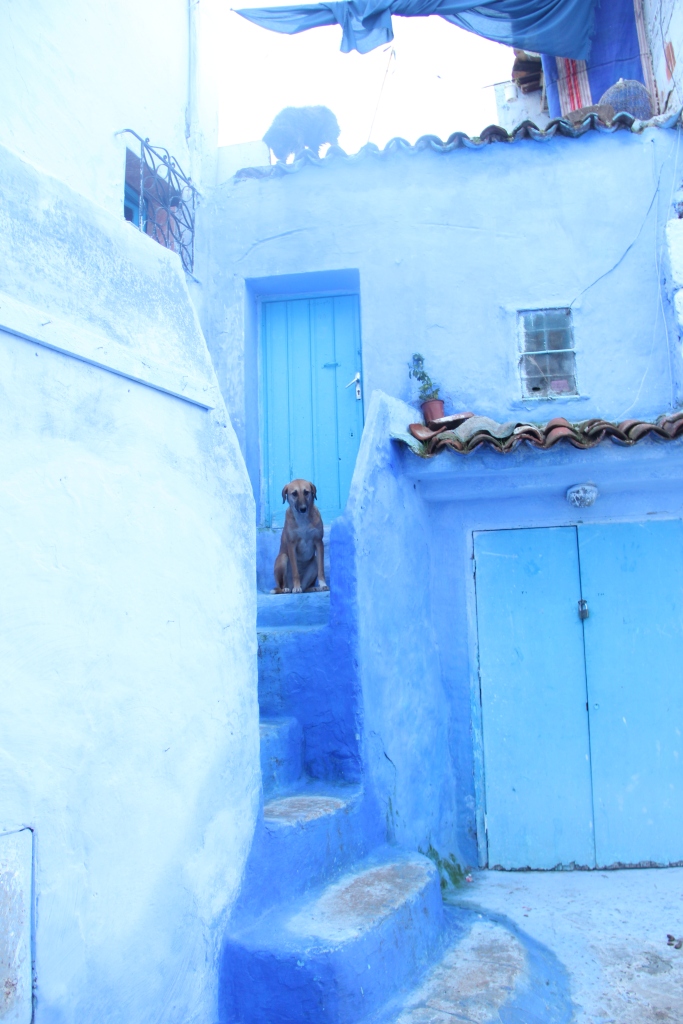 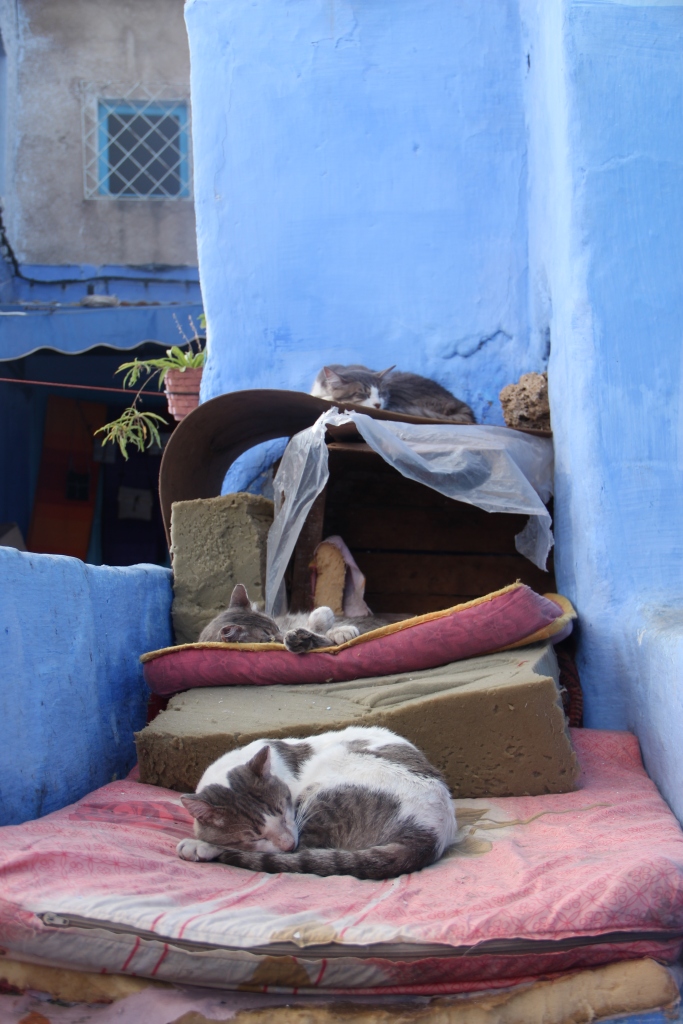 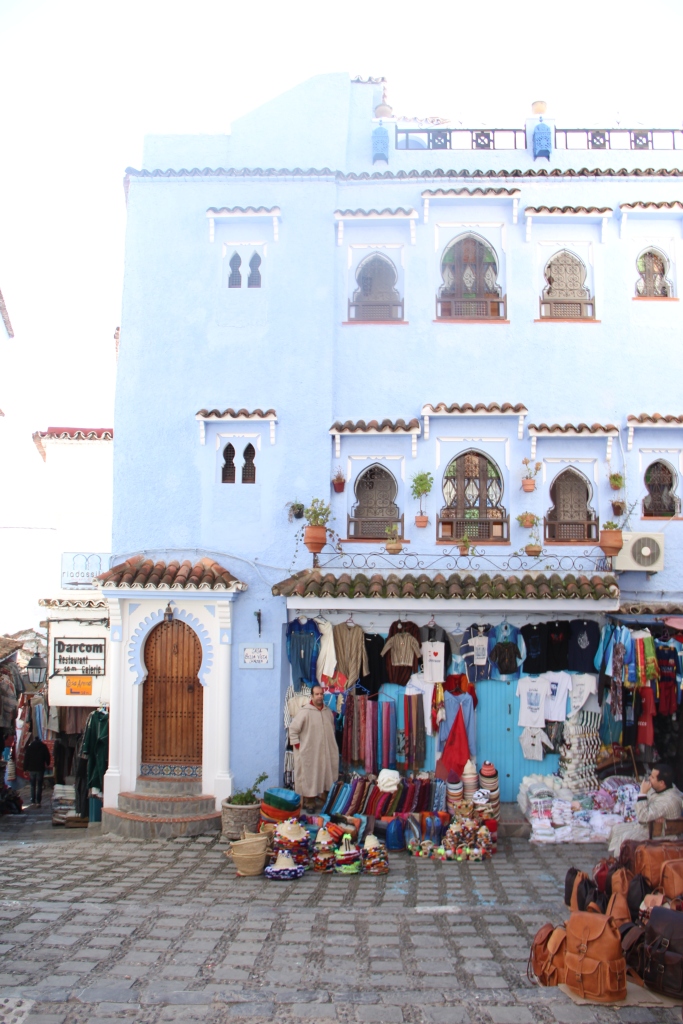 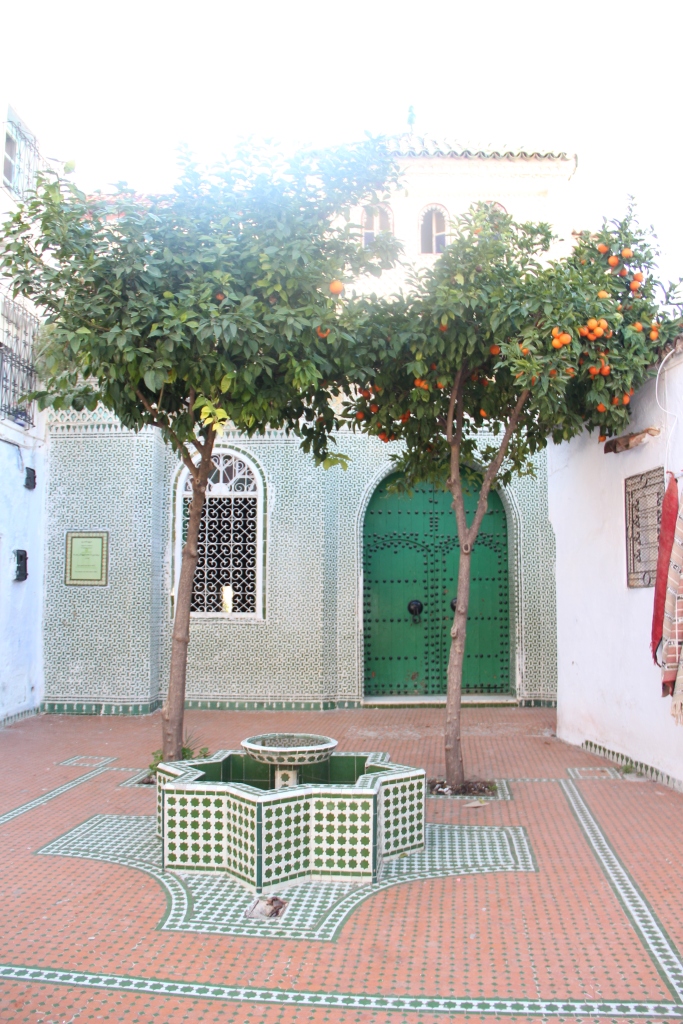 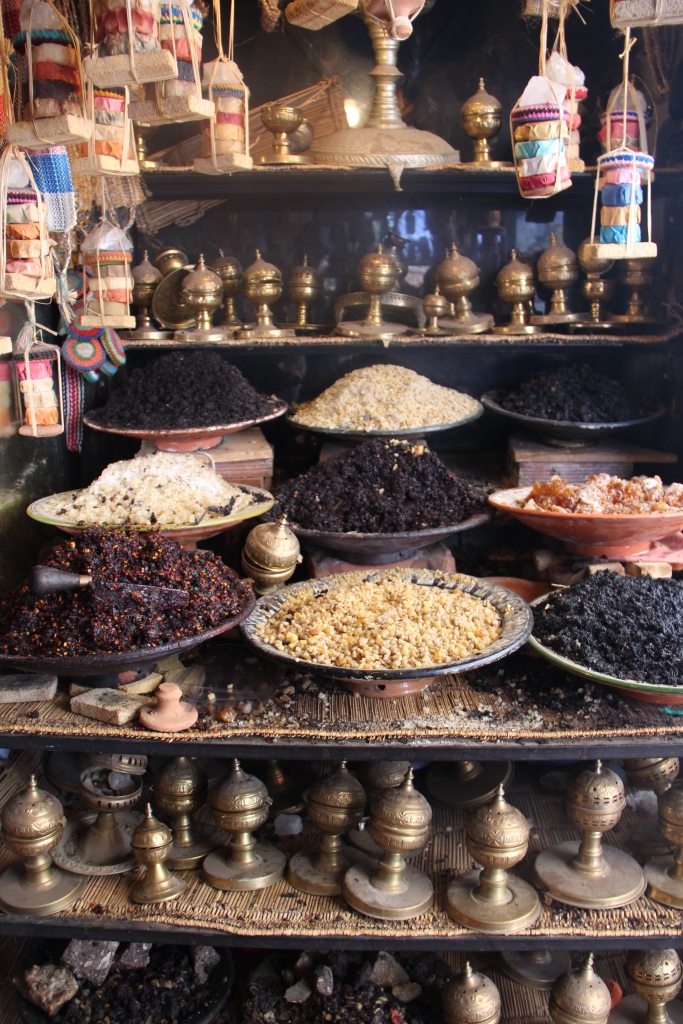 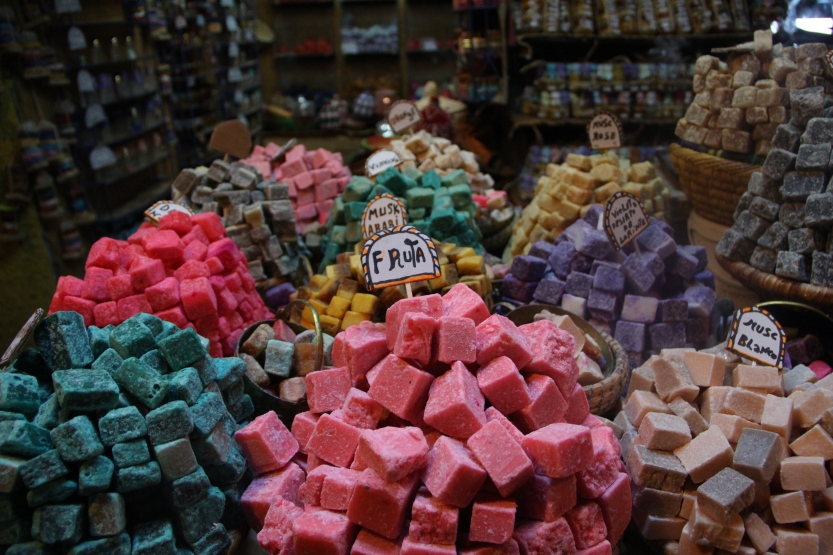 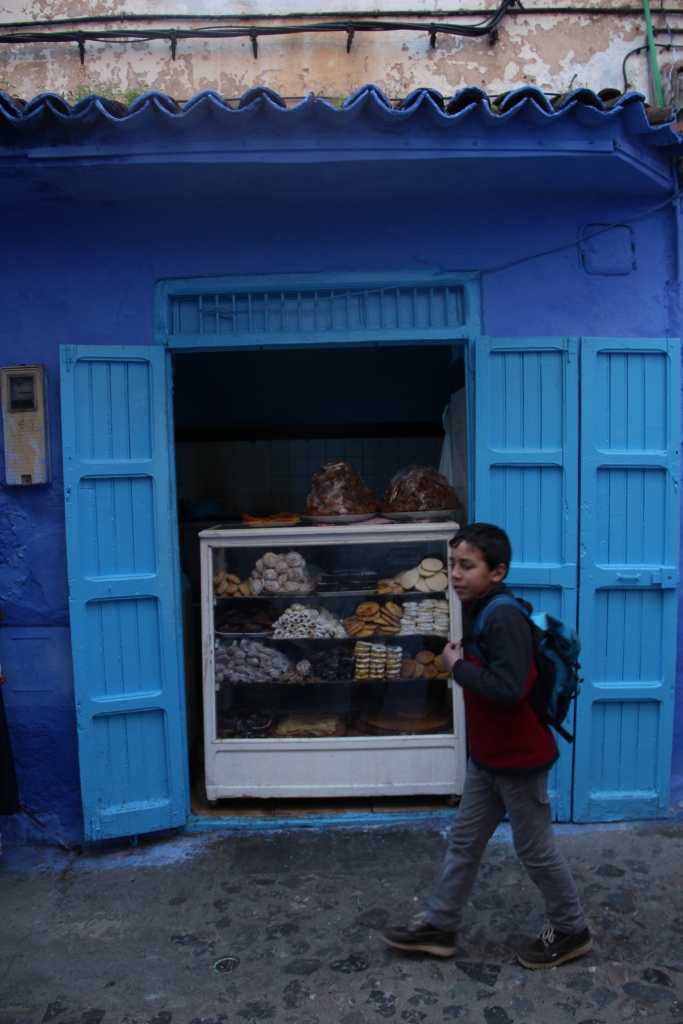 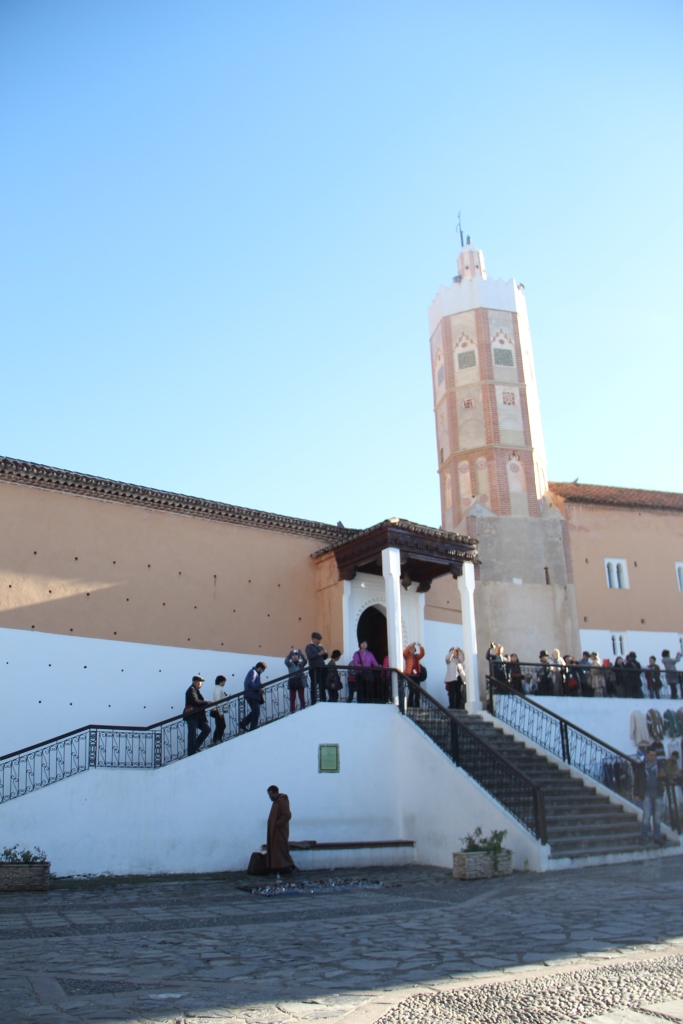 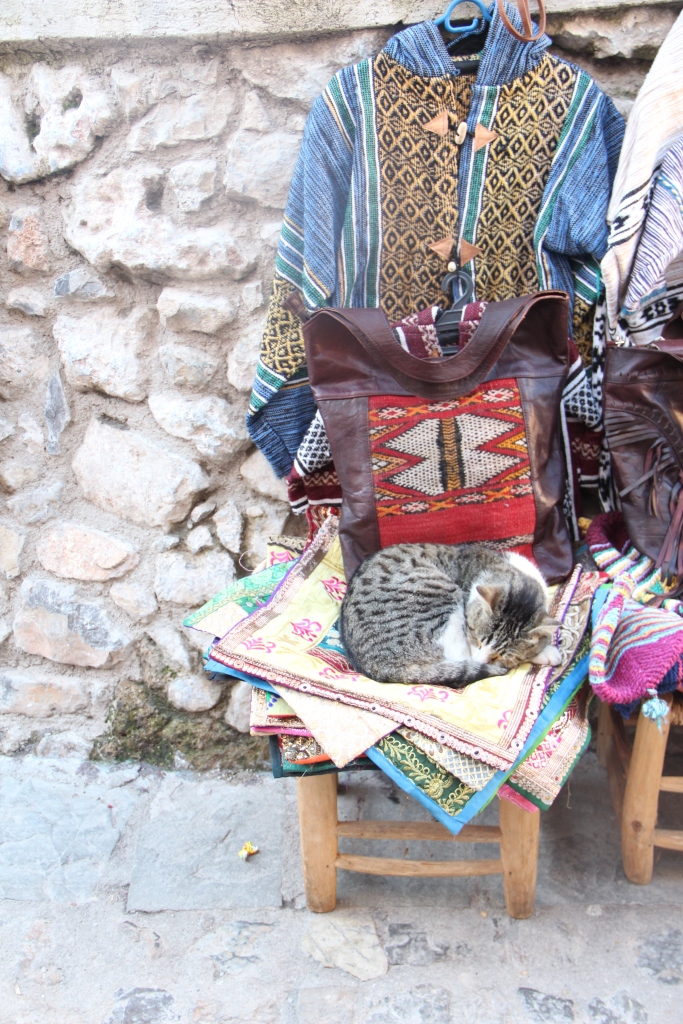 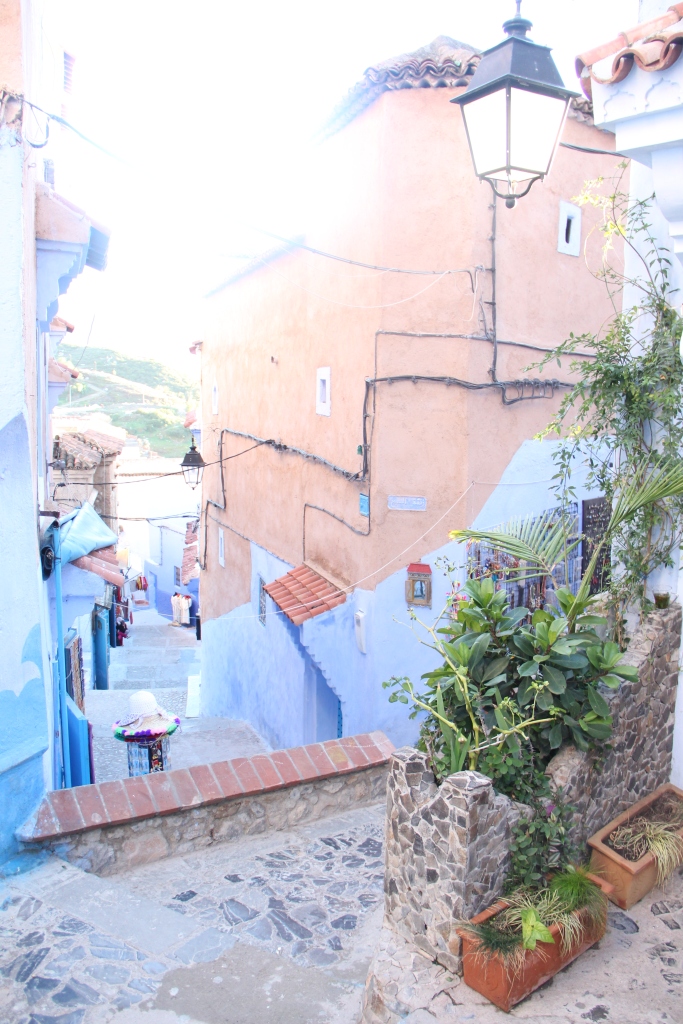 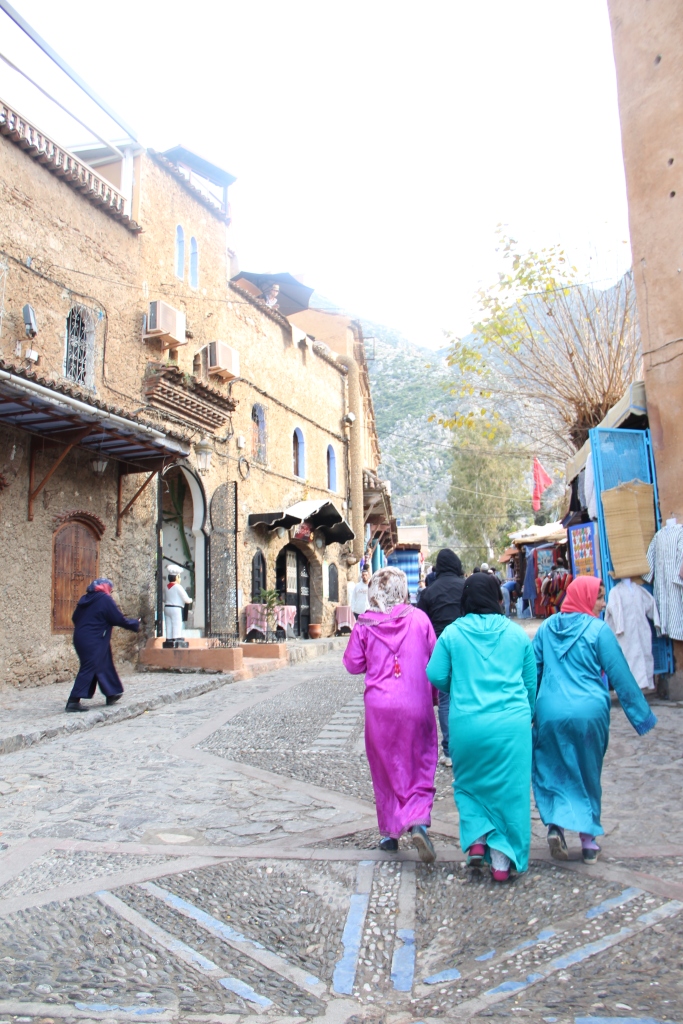 Chefchaouen, the blue city. Instagram-Pinterest-digitally-famous city, once sleepy, now overrun. People from all over the world – European, Middle-Eastern, Asian, Australian, African, South American people on the hill with us, watching the sunset. A girl from Jordan took our picture. Our hotel host had lived in Paris, Portugal, and Fes.

And while it was very touristy, it was a different version of it. A new tourism. A place awakened and unsure what to do with itself, still a bit unorganized, still very much locally managed. The streets are lined with everyone selling you everything, what appears to be mostly junk – keychains, magnets, postcards, the sorts of things the tourists want. Ironic, since that’s most what we want to avoid. But beyond that, outside the streets and into the hills, there’s a different view.

A small, forgotten, beautiful, blue city, tucked between sleeping mountains. A city with a past, present, and future that it is eager to share with the world.