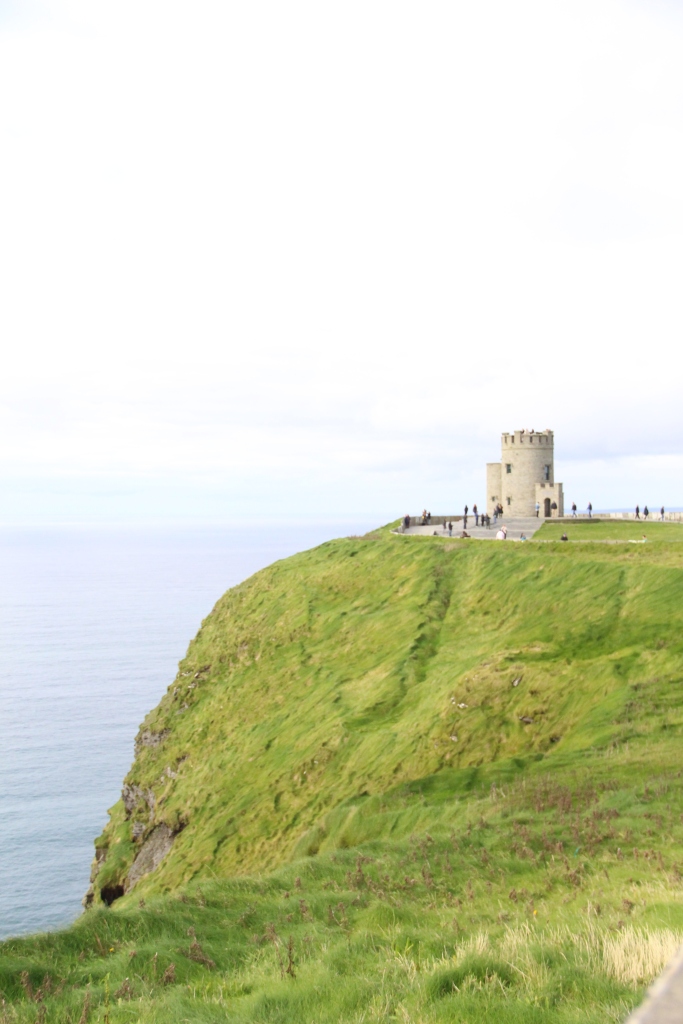 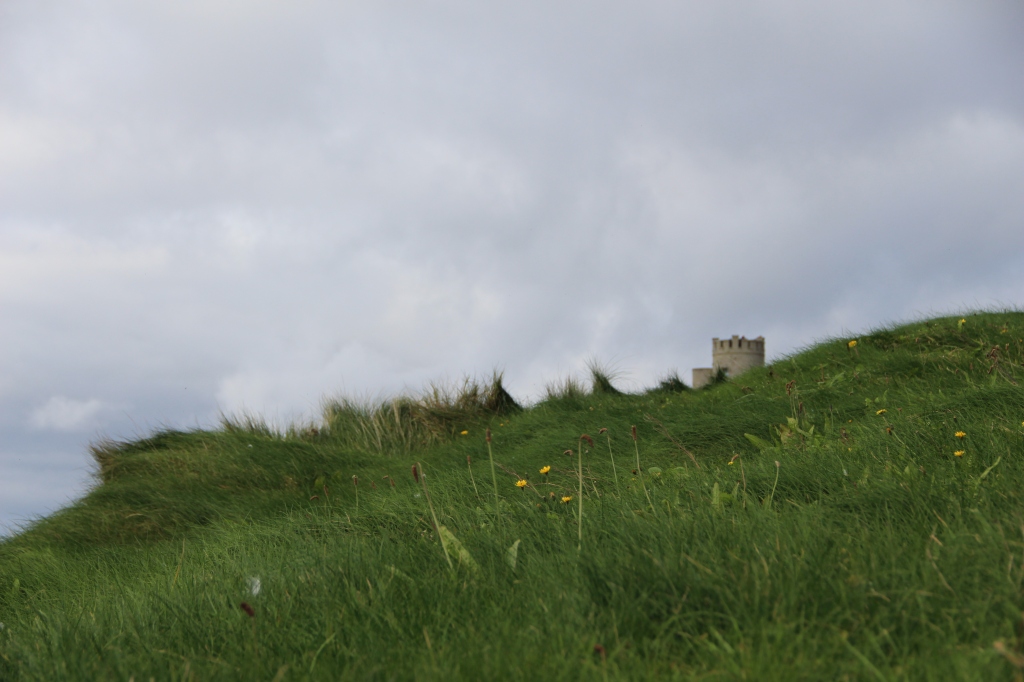 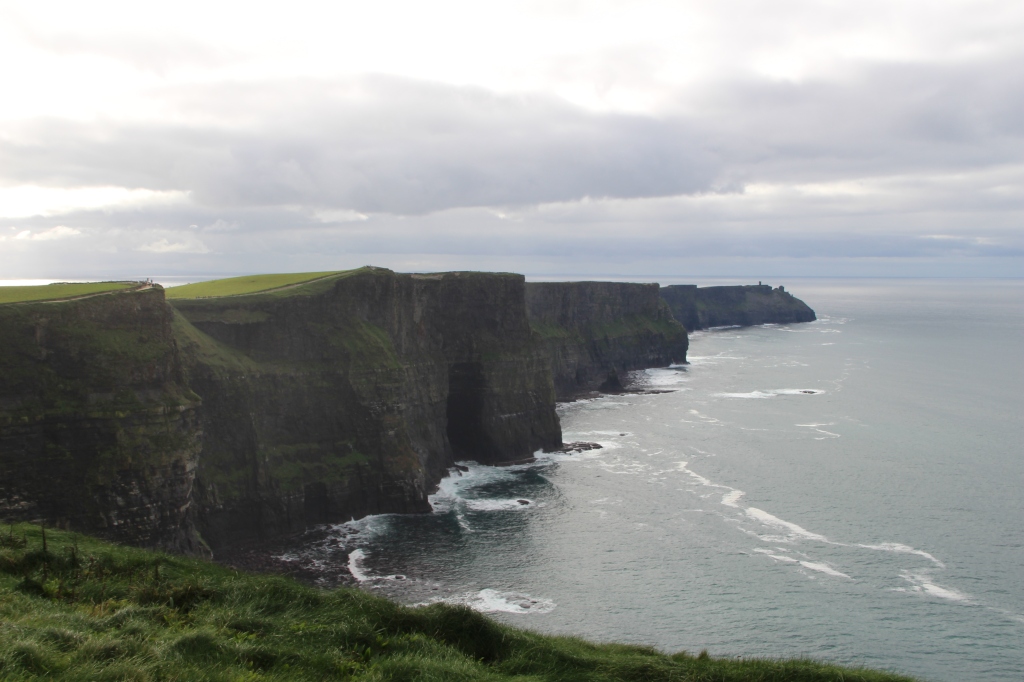 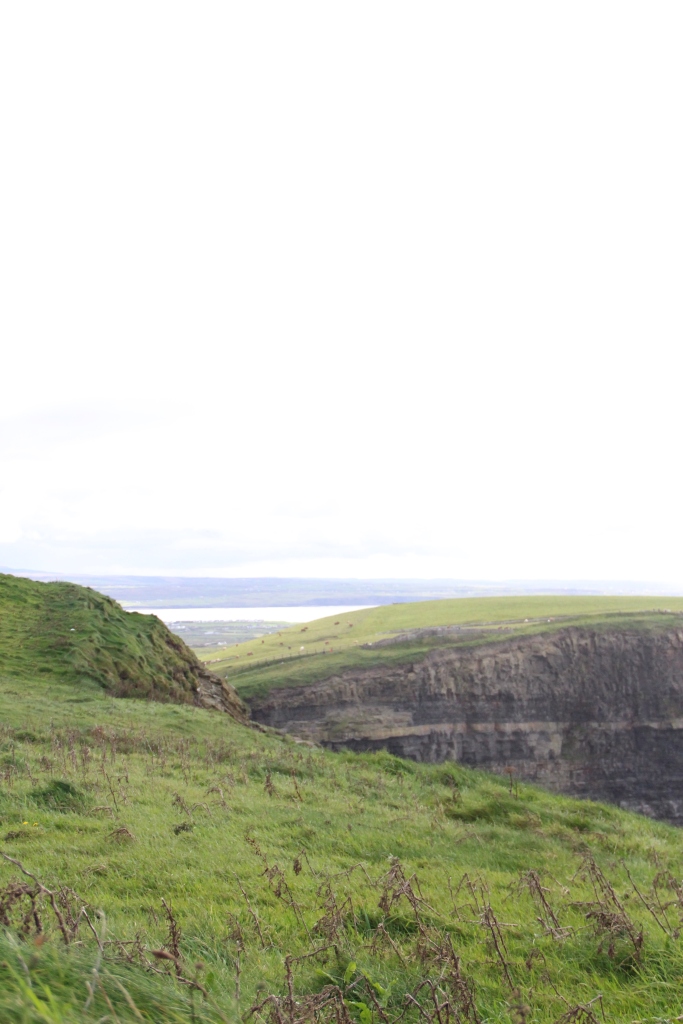 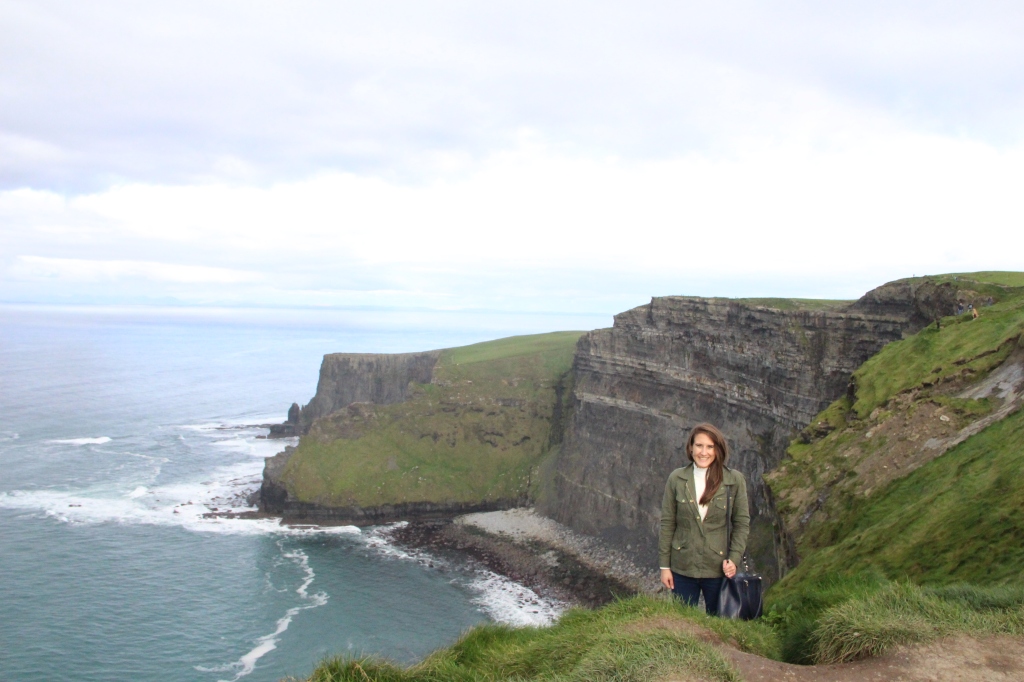 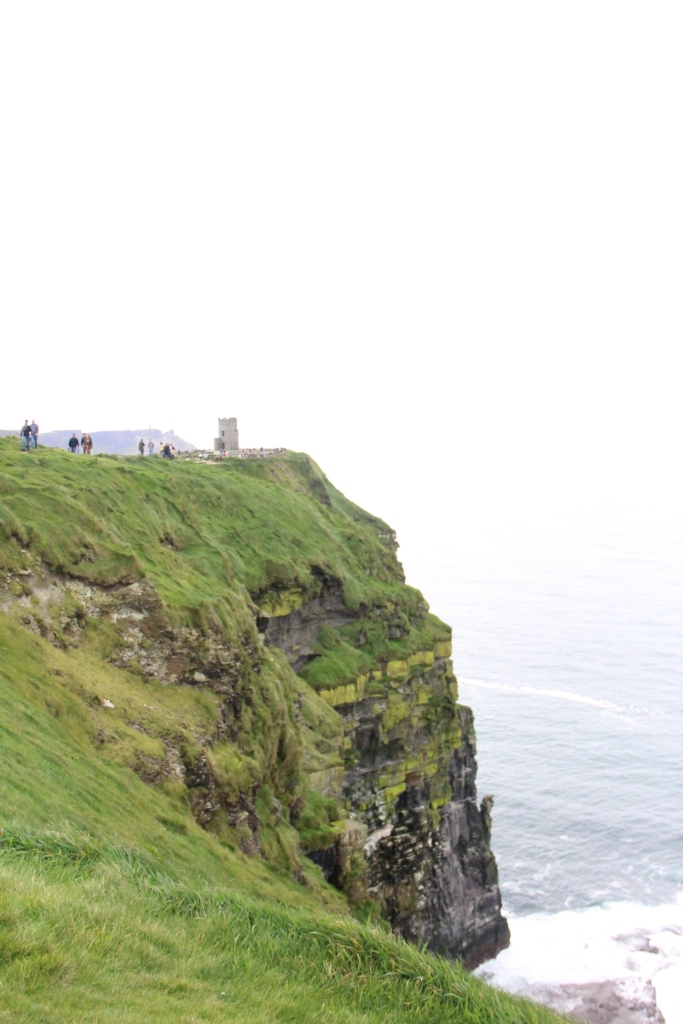 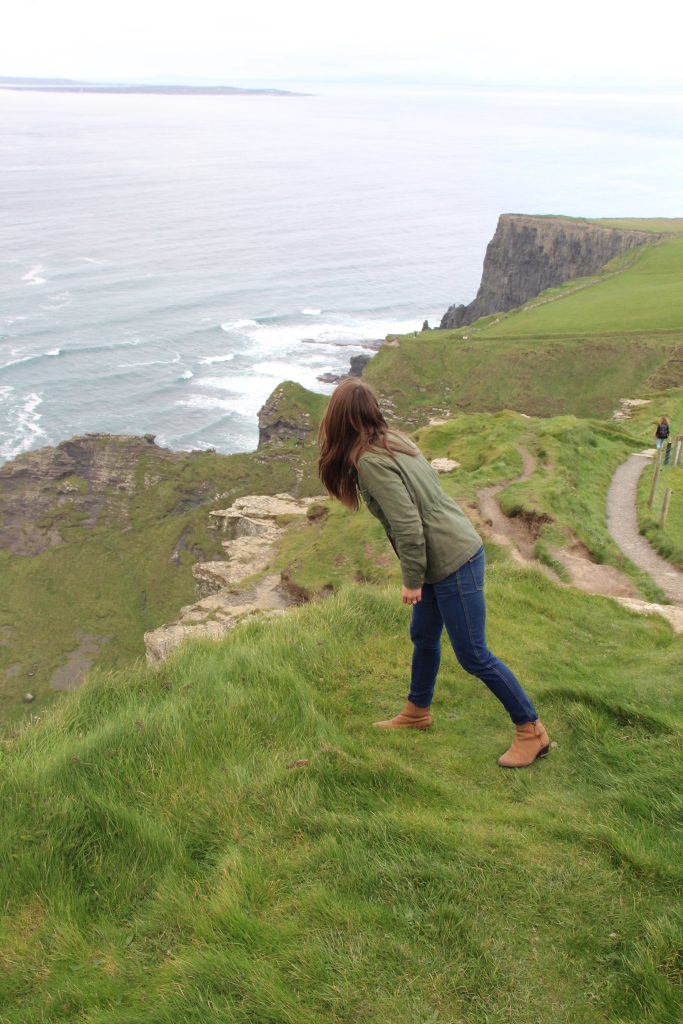 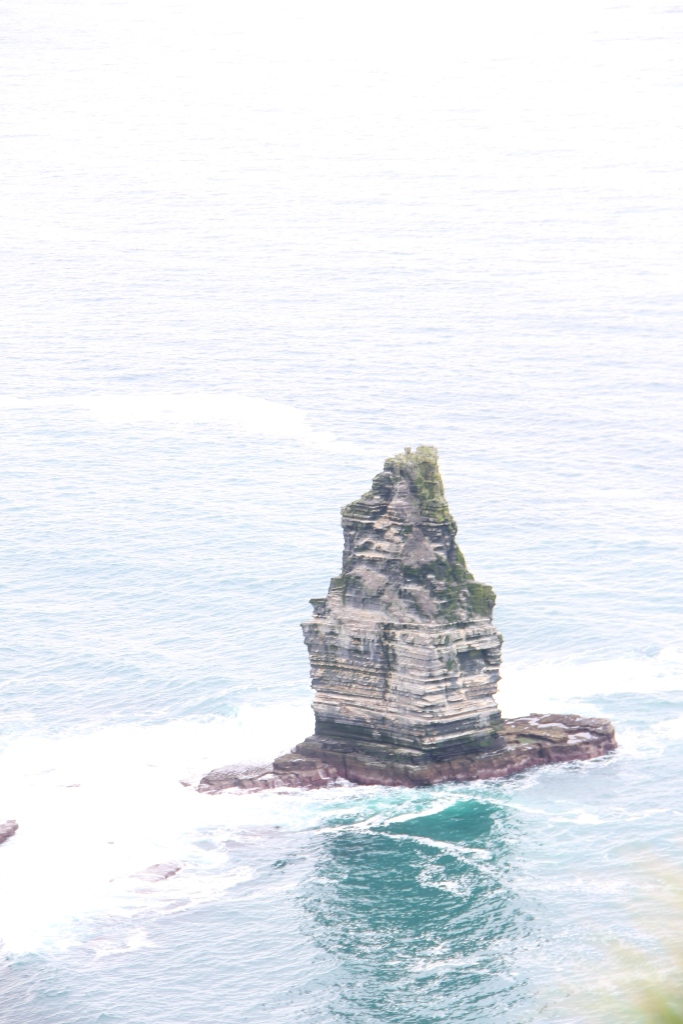 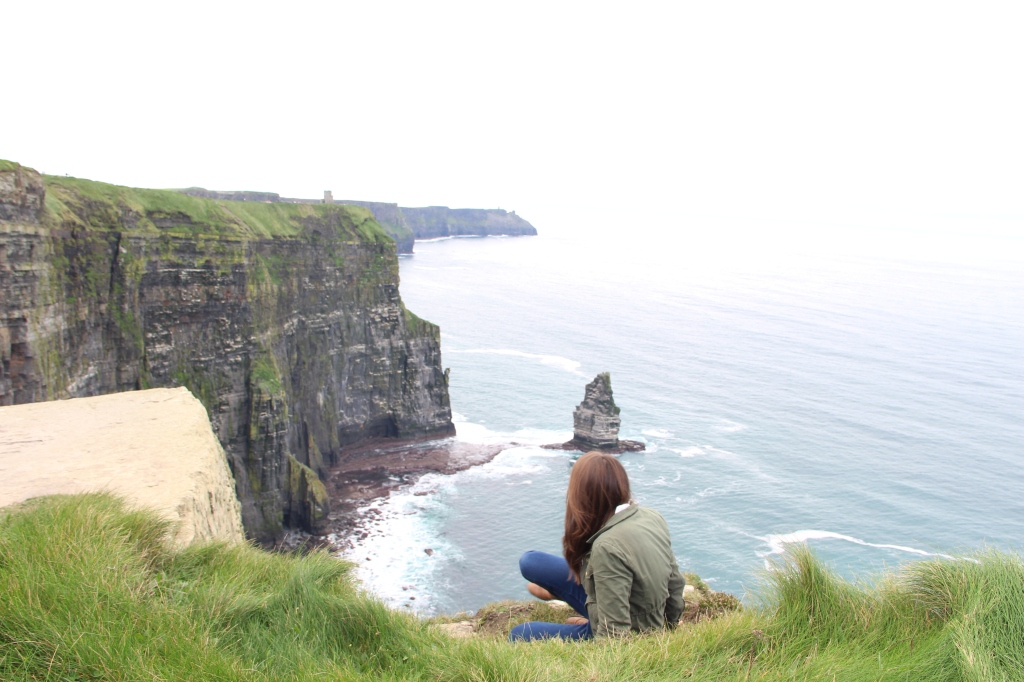 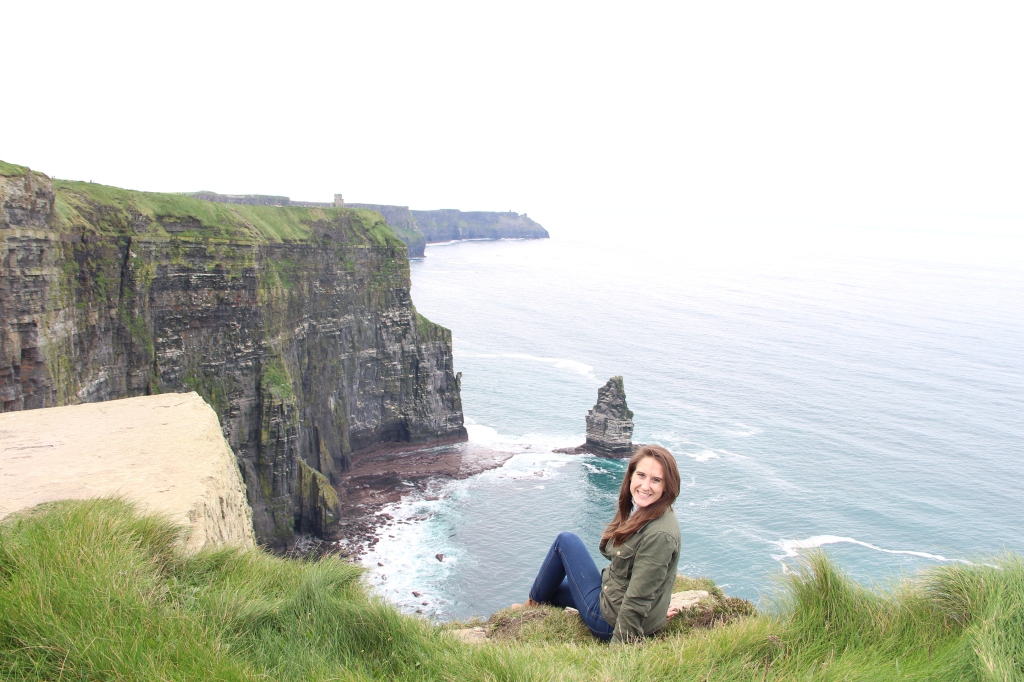 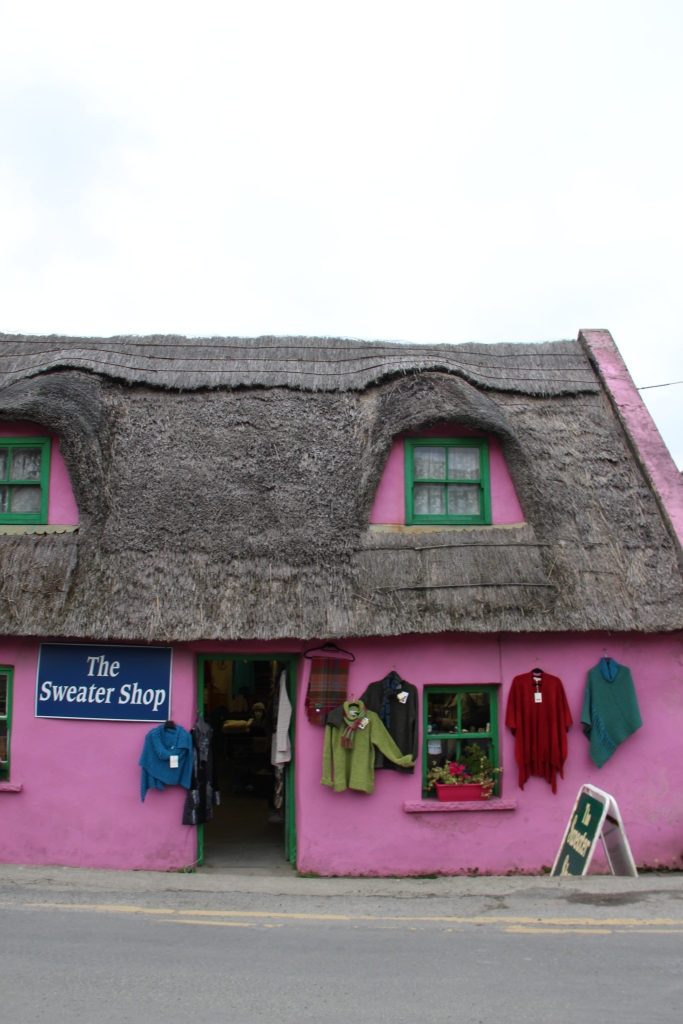 Twelve hours in… Ireland! Yes! Just twelve, and every second of it was incredible. Here’s how it all went down:

We took the 6:30 am train from Cambridge Station to the airport, took off at 9:00 am, and touched down in Shannon at 10:20 am. An hour later, we had rented a car and were on the road, north-west-bound for the cliffs. The roads were SO narrow and windy; I expected highways, but this route had so much more. Grassy fields, old ruins, small villages, cows, breathtaking beach views. We stopped at a cafe nearby for lunch, and by 1:00, we were at the Cliffs of Moher, dangling our feet over the edge of the world and pinching ourselves to make sure it was all real. We had no plan from that point onward. We walked through the fields, ate an early dinner in a seaside Irish pub. The Irish coffee was amazzzzzing. The people were so nice. On the way home, we took one wrong turn and ended up on even narrower roads through even grassier fields. We had to stop at one point so a man could load his cows in the back of his truck (the road was too narrow to pass). We took the long way back, so we could drive by a castle. And then, at 8:00 pm, we were at the airport. At 10:00 pm, we were in the sky. Home by midnight.

Living in Europe has many perks; these types of trips, they are my favorite.

One response to “Cliffs of Moher”