pictures from last last weekend in Colorado that I saved as a draft and forgot to post before last weekend in NY
what lunch break looks like when I’m home for the week 🐟⚓️ // scituate, august 2021
wandering newport this weekend🦞⚓️🌊
exploring faraway, close to home 🦚 // sacred lands, jungle prada - st pete - florida
I thought I’d go to Tbilisi and “get it out of my system.” one month later & I can’t stop looking at flights back ✨
balconies, color, & vine ✨ // tbilisi, georgia, may 2021 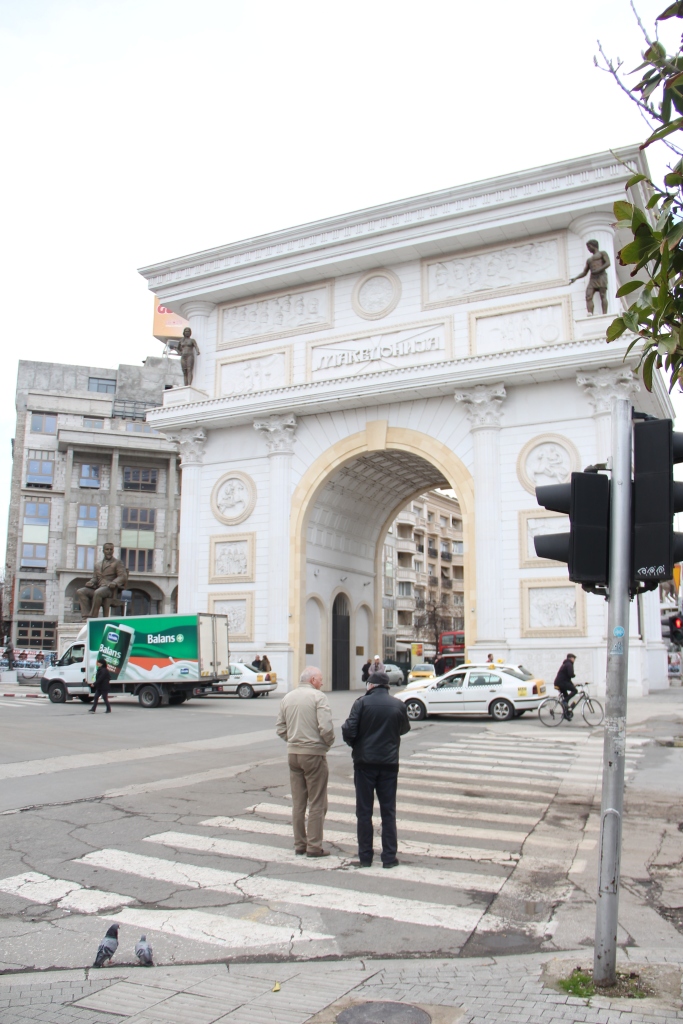 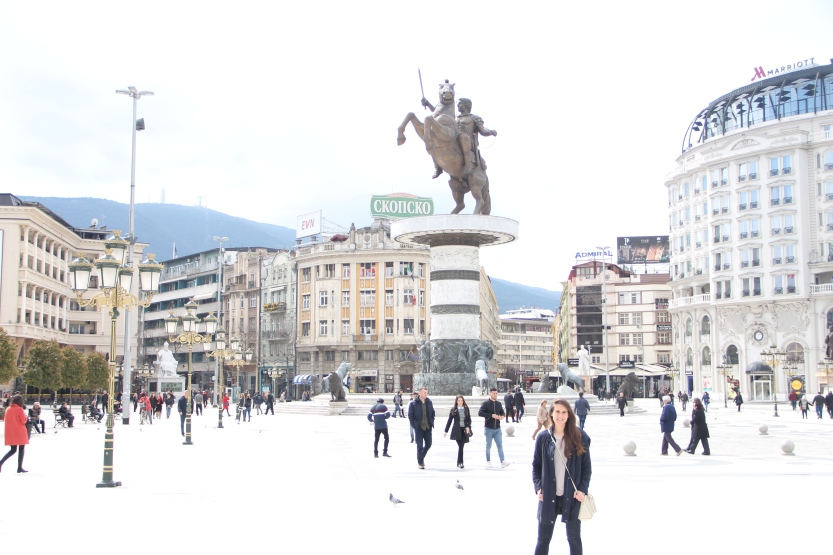 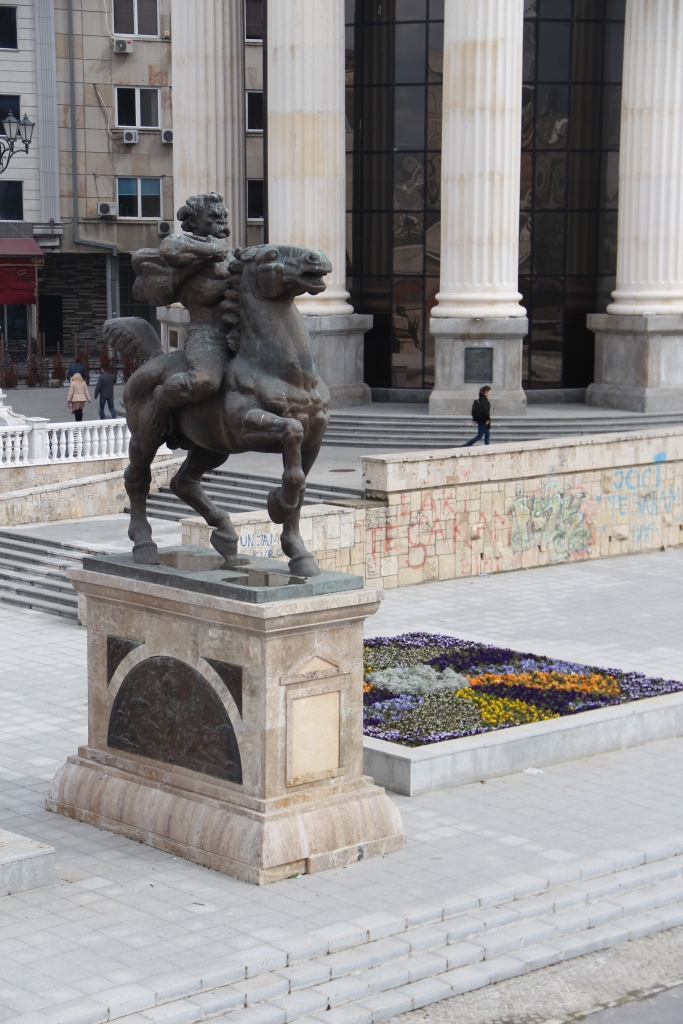 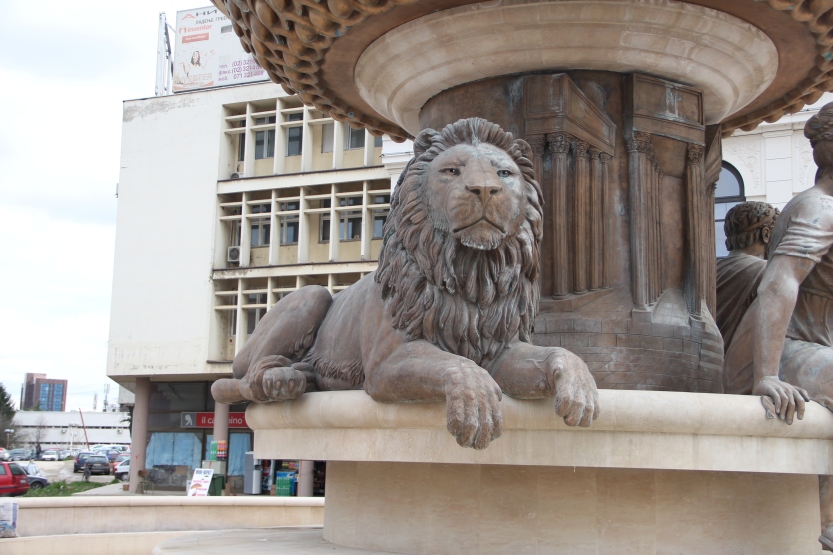 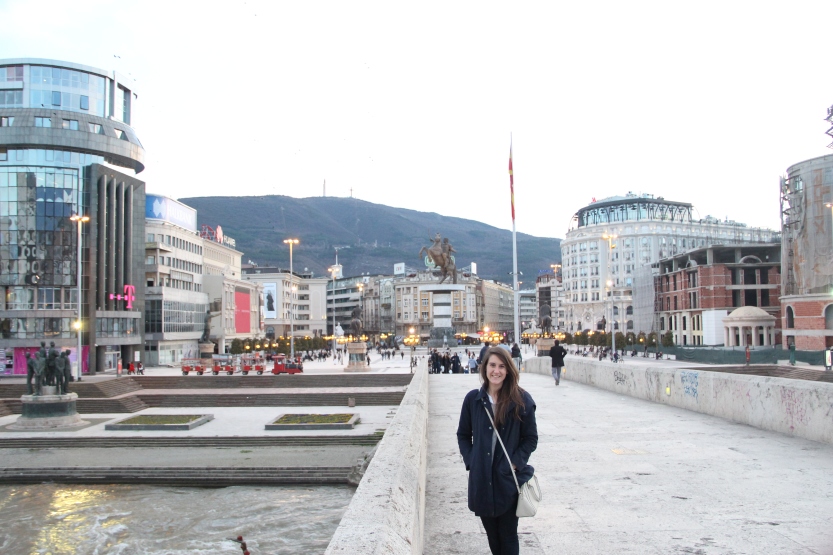 Skopje, Macedonia, is known as Europe’s “capital of kitsch,” recognizable by it’s overwhelming and apparently random assortment of statues scattered across all streets in the city. There’s the giant “Man on a Horse” in the square (obviously, though not publicly for political reasons, Alexander the Great); there’s the small man with oversized shoes in the alley, a stone swimmer frozen in a forever dive in the river. I’ve read that there’s no conclusive number on how many statues there are or even any conclusive record of where they all are. It’s truly bizarre – bizarre, but also mesmerizing. As if, upon waking one day, you found yourself but a small character in a larger-than-life movie set or some alternate reality Disney World. It was quirky; it was fun. It’s all part of the very controversial “Skopje 2014” project, which saw the government spend hundreds of millions of dollars on urban embellishments in an effort to boost nationalism and tourism. That’s hundreds of millions of dollars of development dollars spent this way in one of the poorest countries in Europe.

White tiles and white marble gleam in flashing lights, swanky cocktails and juices are served in the cafés nearby. The square is lined with partially constructed buildings; it’s as if we’ve arrived a bit early before the official opening of a theme park. The geographic epitome of “fake it until you make it.”

And the plan seems to work, at least, in the tourism aspect – I loved our day-to-day life in the small, eccentric town. I would love to go back.