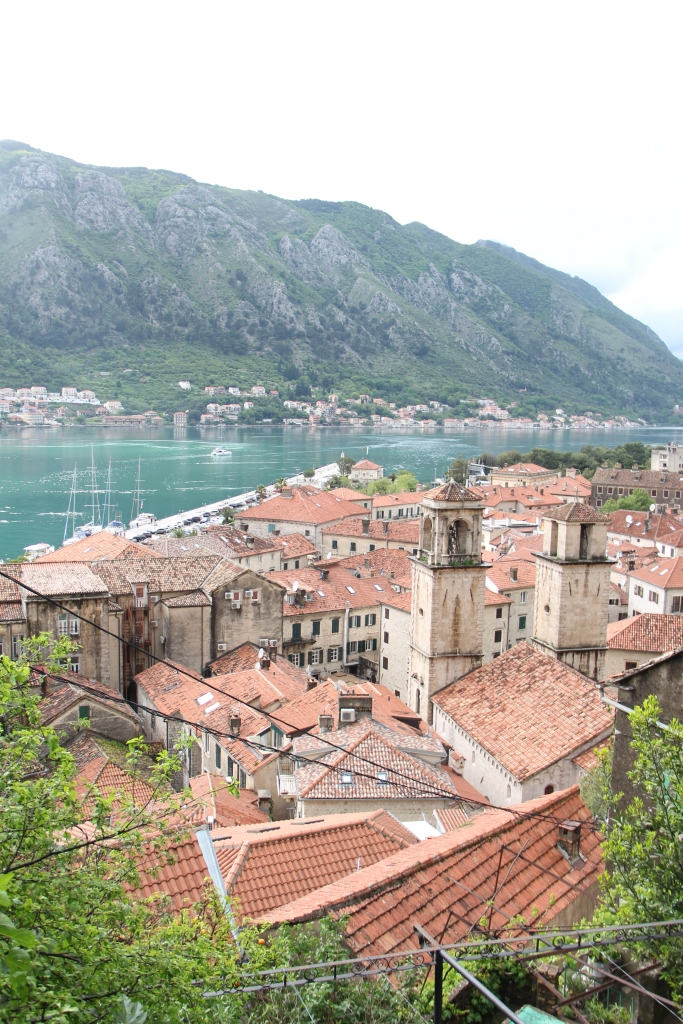 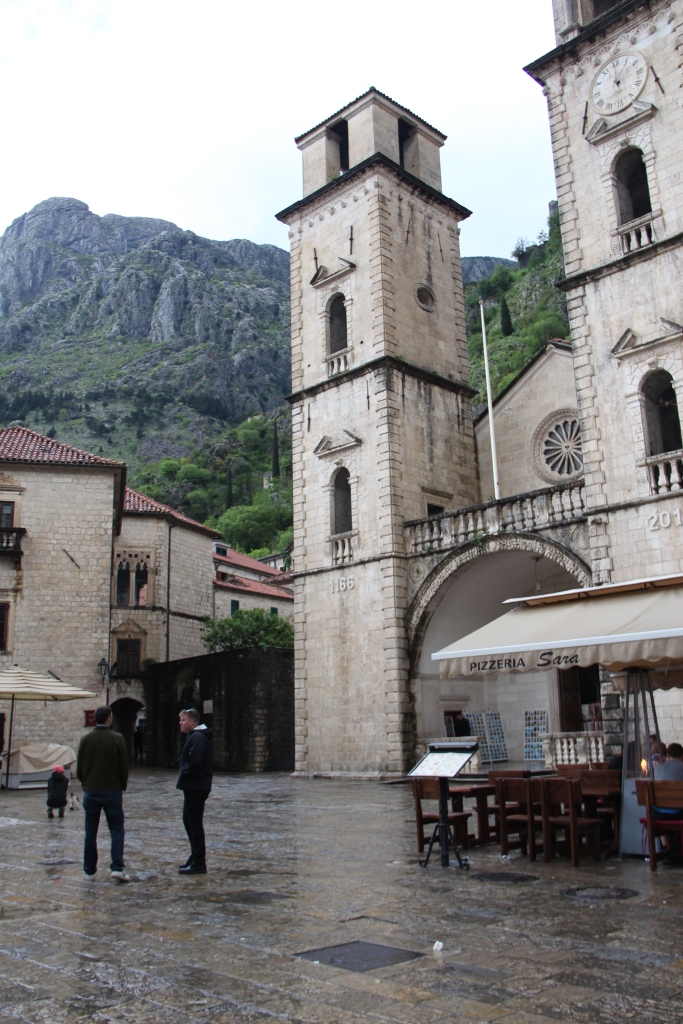 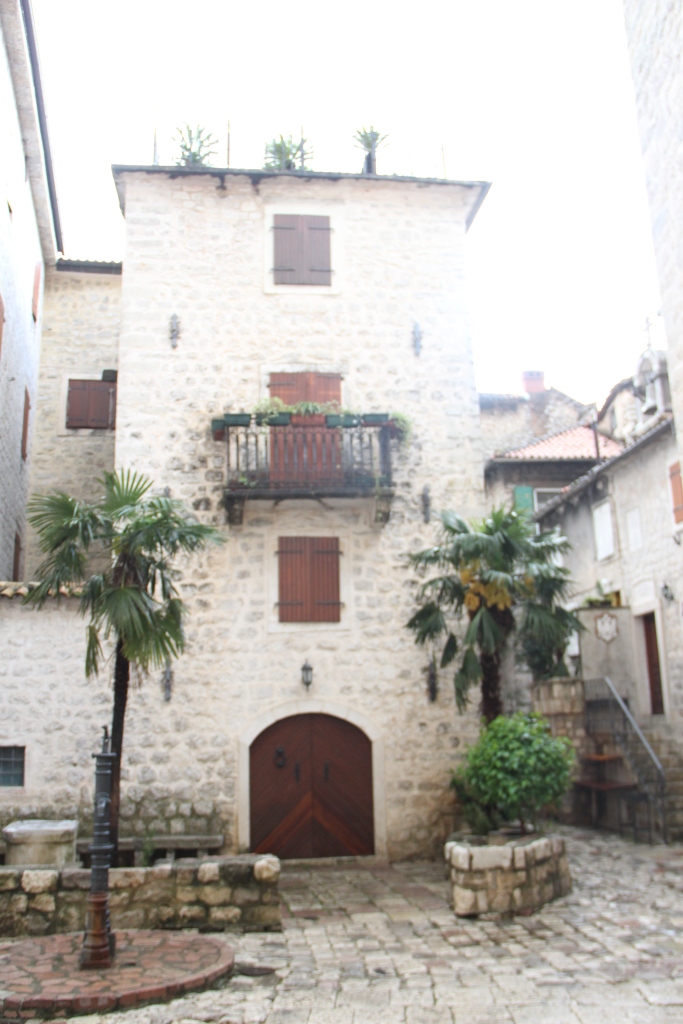 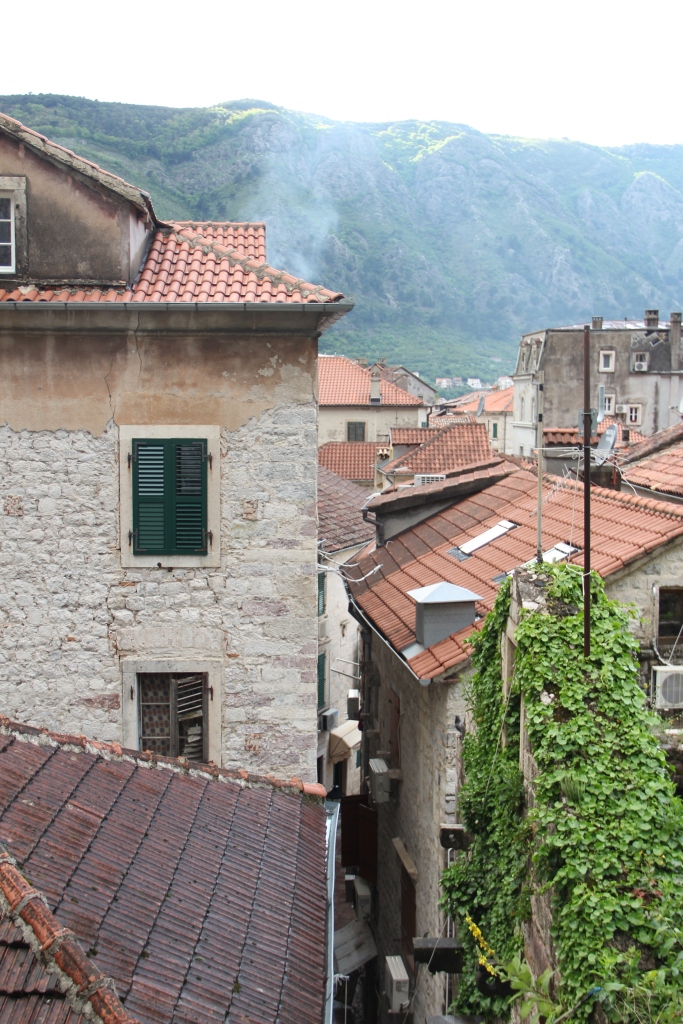 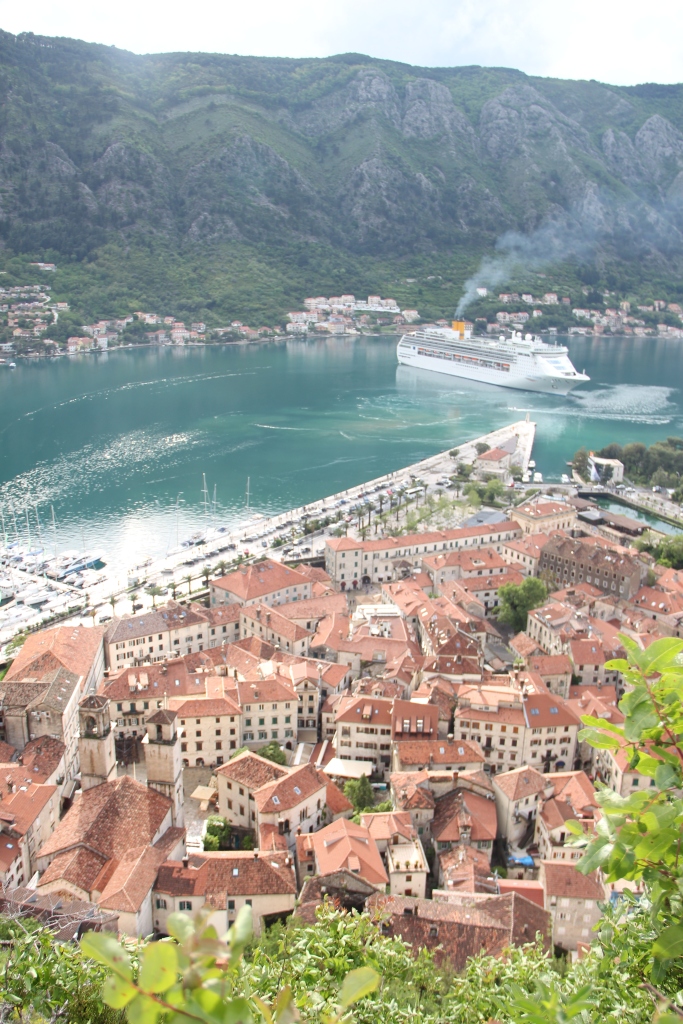 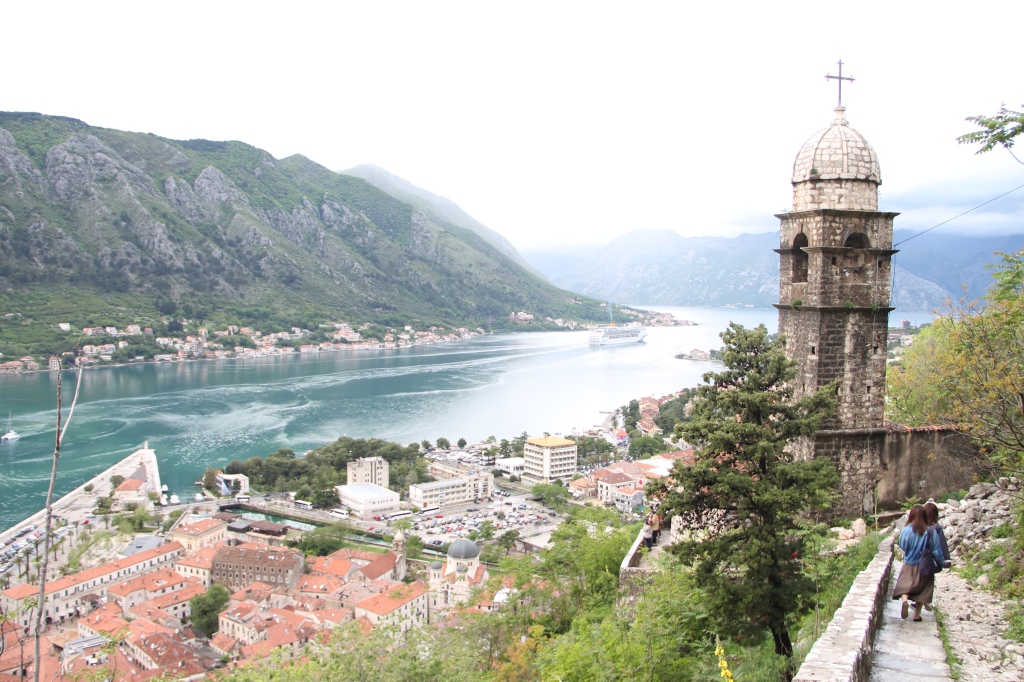 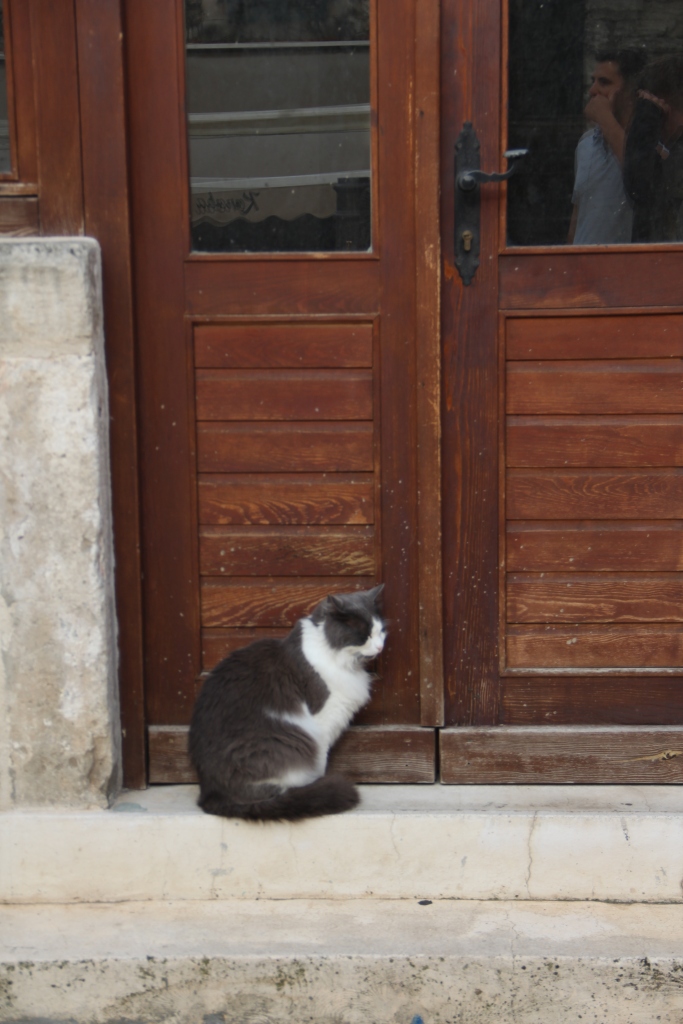 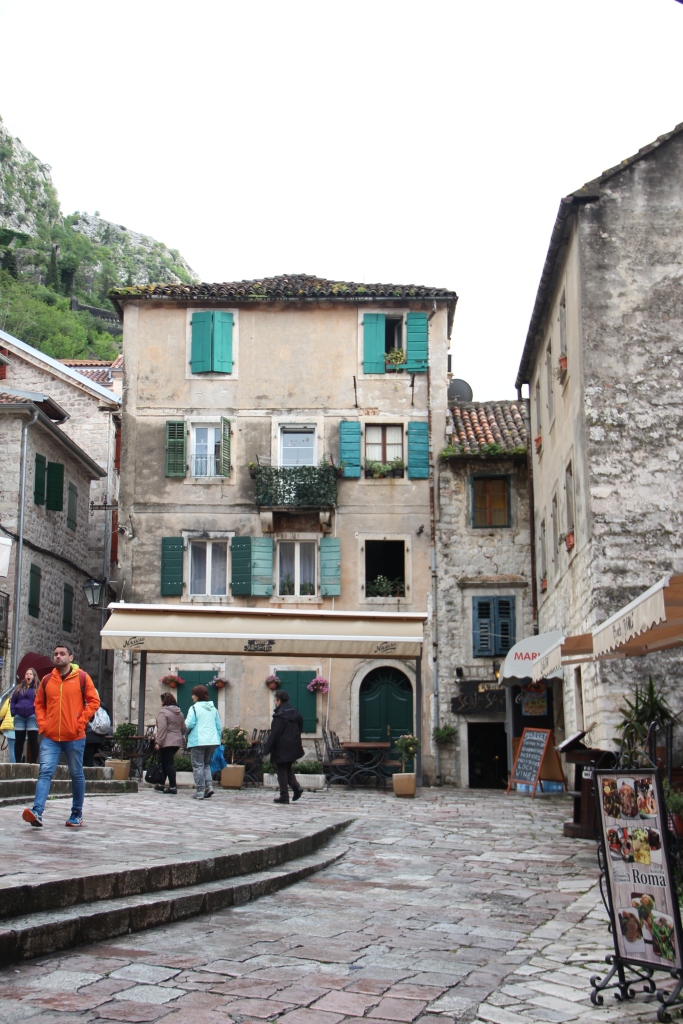 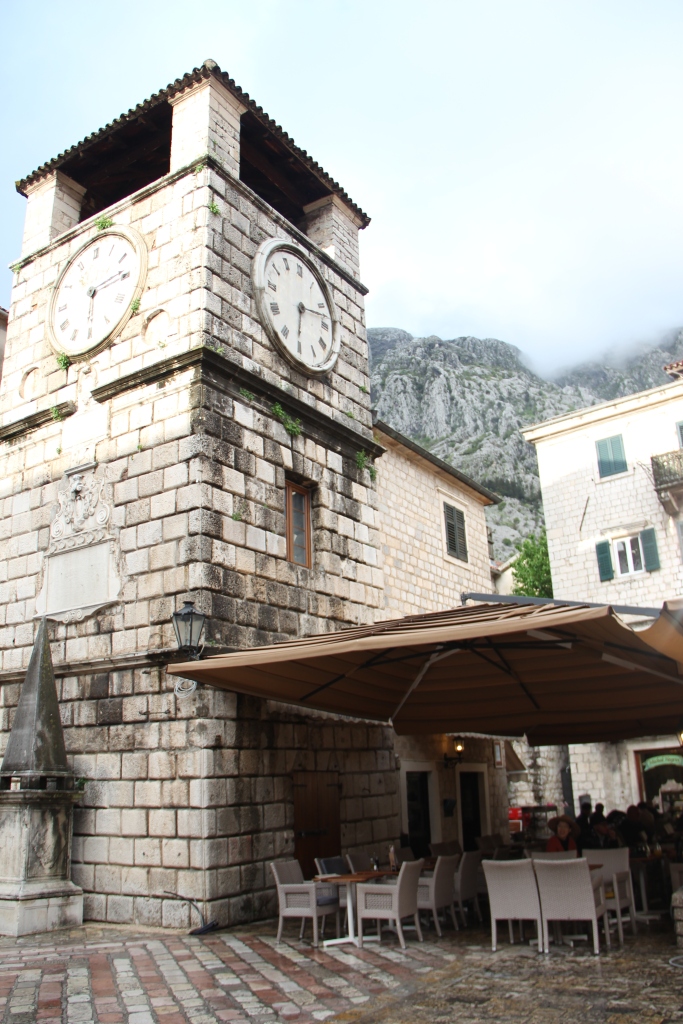 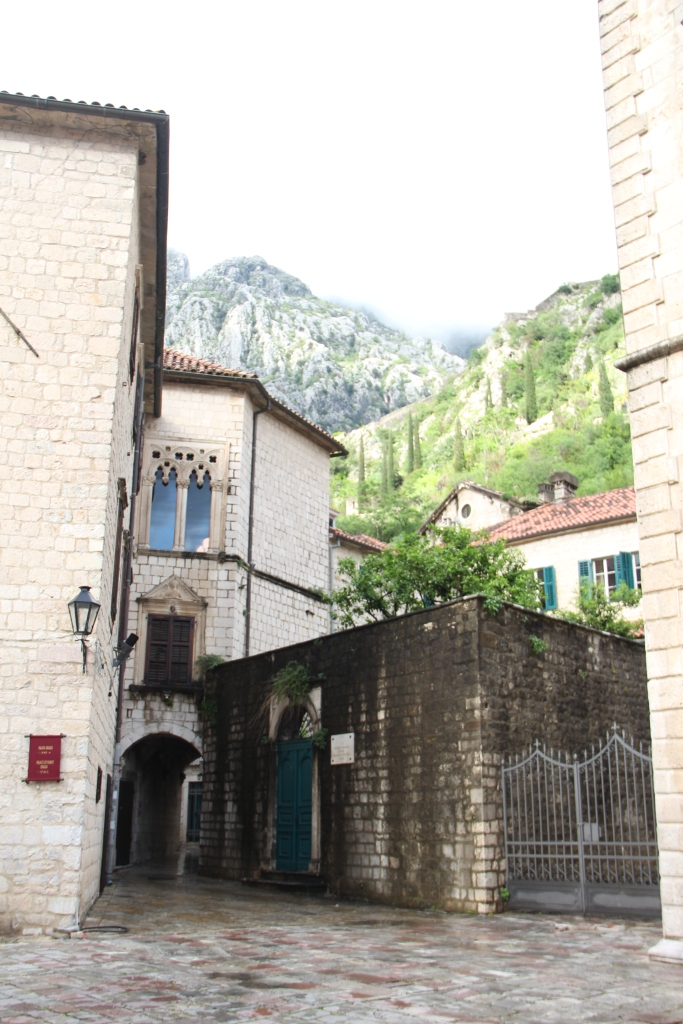 A return to Kotor. Glorious, to find it intact, just as I had remembered it. To see the light reflect on the bay water again and know for certain I had never imagined it; it is real. And now, I have other people with me to bear witness to this magic and to see it too.

I came here alone quite randomly in 2017. It was one of the first solo trips I have ever taken and the very first where I rented a car and drove around a country by myself. It’s stuck with me.

Sea. mountains, lake. Uncrowded, delicious. I want to share it with the world, and I want no one else to know about it.

It was decided that we would drive from Dubrovnik to Montenegro for the day to visit Kotor. I love Montenegro; it’s one of my favorite places that I have ever been, so I was happy to have the chance to return. We left around 1:00 pm. It should have taken two hours to get there, but crossing the border took such a long time, and then we were stuck in stopped traffic for a very long time until we somehow completed a crazy off-road maneuver to get to a maze of narrow side streets that spilled us out into the town of Igalo. We decided to stop here for lunch at a small pizzeria on the harbor, where I ate an entire seafood pizza. From inside, we watched the waterfront promenade clear as it began to rain lightly. I bought a small umbrella from a convenience store next door to have for later. And then, we began the one hour, breathtaking drive around the beautiful Bay of Kotor, under a full, low rainbow.

By the time we arrived in Kotor, it was 4:00 pm. Later than we expected due to traffic; this meant, though, that the city was beginning to slow. Everything was as wonderful as I remembered it – the same low, bright light reflecting on the water, trapped by the surrounding hills. We wandered the streets with Kotor’s cats, climbed halfway to the fort on the hill, paused at the Old Church to appreciate the view. It was late, and no one I was with wanted to climb all the way to the top, but I was happy just to be there.

We climbed back down the steps a different way, coincidentally passing right by my old Airbnb here, and we stopped at a touristy restaurant on the square for a drink and a piece of cake. Everyone was still not hungry from our large, late lunch, so we decided to drive back to Dubrovnik. Back around the beautiful bay, past the boats. This time, it was a double rainbow.

Once again, it took some time to cross the border, and a road closure near Igalo caused more traffic in the area; even so, we were back in Croatia just after 8:00 pm. On the way, we stopped in Cavtat, a small seaside town, for dinner.

One last bottle of posip, savoring one last sweet night in this beautiful corner of the world.

Via: Drove just over two hours from Dubrovnik for a day trip. We stopped in Igalo, Montenegro, for lunch. We picked up our car at the airport in Zadar, Croatia, when we first arrived in the country and completed cross-border rental paperwork there.

Stayed: N/A – We were staying in Dubrovnik at Apartment Domenica (Airbnb).

For more on Montenegro, you can read about and see pictures from my four day solo trip around the country, here.

One response to “Kotor”